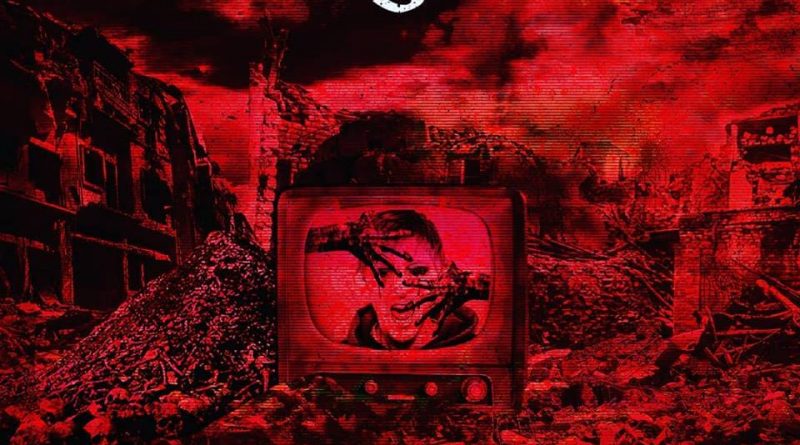 Incognita is a groove metal band formed originally in Madeira, Portugal in the beginning of the ninneties. They released in a DIY fashion their EP “Life Is A Bitch”. They released their debut “Madeirus Sarcasticus” and before the ceased activities, they released a live tape recorded in the famous long gone club Johnny Guitar, participating yet on the compilation “HyperMetal” by António Freitas. In 2018, three members of the last formation decided to reunite to record a new EP.

“Say My Nam!e” is the first recording and advance of the EP that will be released on 2019’s first semester and has the working name “Polarization”. You can hear and see the lyric video below:

Vulture is a portuguese band from Santarém, Ribatejo. With a fresh mix of grunge, rock and doom heaviness Vulture release their self titled debut album “Vulture”. Produced and recorded in the city that gave them birth, three years ago. The single, “Now I Know” kickstarts a new phase for the band and you can listen to it below:

The Band comments – “Autobiographic and raw, “Now I Know” carries a cold and direct message about nowadays. Now we know. We know all and we have it all on our thumbs. We know that we can, if we want, find out, to do, to learn or to ignore. We carried this perception of the environment surrounds our music, which led us to record a set of songs, live, in our home, in the center of Ribatejo. The recording process was done in olive oil mills and centenary wine cellars, so that we could introduce textures of the place and our region’s DNA in the sound of our music.”

“Now I Know” is the first single of a group of six that will be released one by one every two months, as well the videoclips.

Latvian djent/groove metal masters UNDUSTED are pleased to bring you the premiere of their debut music video for the single “Lashed Into Circles”. The storyline shows an act of resurrection of the king, the leader of the post-apocalyptic tribe. Putting the spell of the shaman, people are drinking the dead king’s blood, swallowing up his torn-off flesh and commiting the fiery immolation. below you can watch the video