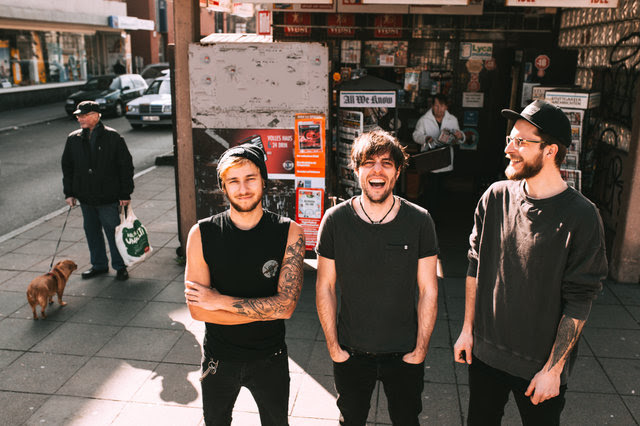 Eislingen/Fils, Germany based punkrock heroes ITCHY have just released the brand new music video for their song ‘Black’. The song comes off their new record »All We Know« which was released in July 2017 via Arising Empire.

Order »All We Know« here: http://geni.us/ITCHYAllWeKnow

The stoner rock band Feuerzeug celebrates its ten years of existence. The four musicians invite you to discover their new track “Wild & Savage” as well as their video clip on Thursday, March 8, 2018, announcing their third album scheduled for the fall via Cold Smoke Records.

Feuerzeug is part of the great tradition of self-produced alternative music. Leaving a preponderant place to devastating riffs carried by hypnotic effects. The group attaches great importance to its image and has made its own video clip. The quartet had already caused quite a stir with their critically acclaimed second album. The expectations for this third album are high, the band is ready to answer them. Feuerzeug wants to surprise with this third opus which promises to be atypical and daring.

DEMONICAL premiere lyric video for new track ‘From Nothing’

Sweden’s brutal, melodic, old-school death metal tyrants DEMONICAL premiere lyric video for new track “From Nothing”, taken from the band’s upcoming album “Chaos Manifesto”, due out on March 23rd in Europe and April 27th in North America via Agonia Records. The lyric video was designed by Pablo Rodrigues (Svart Design). Watch it here: