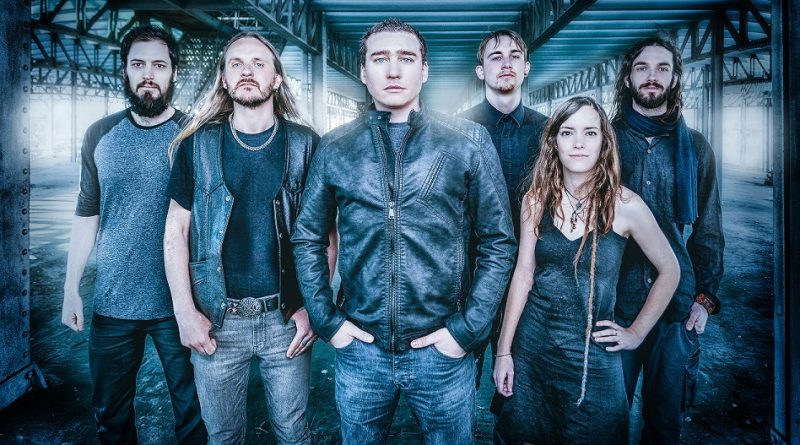 Watch the video for “Edelweiss”, title track taken from Ithilien’s album “Shaping the Soul” (out via Wormholedeath / Aural/ The Orchard/ Disk Union) here:

A few days after posting their past EP for full stream on Bandcamp and then the single “Tiger” at the same location, Belgian alternative/stoner metallers Black Strike just unveiled a new official music video illustrating the song “Tiger”, released by Otra Vista Production crew and available right now below with the courtesy of Score A/V Digital:

The song will featured on ‘132’, their new EP, to be officially released next week for CD & Digital

ST. ELMOS FIRE has released a video for the song “Hammer”. That song is on the new album “Evil Never Sleeps”, which will be released March 30th, 2018via PURE STEEL RECORDS.  You can listen to it below:

The pre-order phase will start on March 16th, 2018 in Pure Steel Records’ webshop

Two and a half years ago, the complete back catalogue of this California US Metal cult band had been re-released through Karthago Records, which included all re-releases between 1986 and 1992. Now the first album since “Desperate Years” is ready to take over. Powerful, yet melodic Heavy Metal still is the sound, and St. Elmo’s Fire are back after 25 years with their new album “Evil Never Sleeps”. The vocals of new singer Kevin Brady also fit perfectly into the sound that fans of the early days will love.