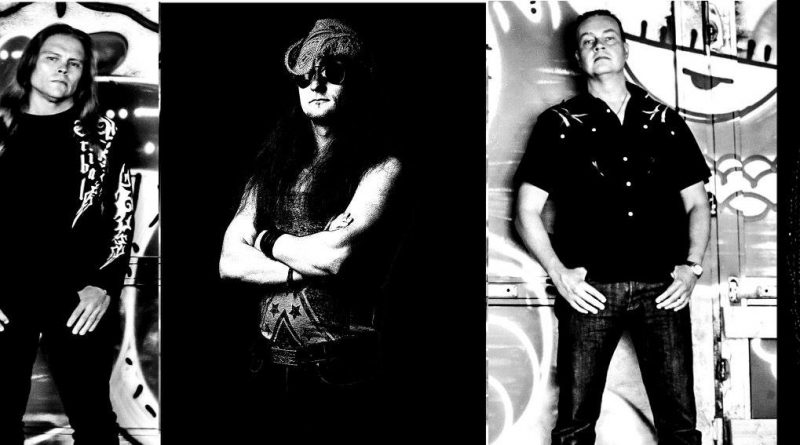 KENZINER has released an official lyric video for the song “Phoenix Rising”. That song will be on the upcoming album “Phoenix”, which will be released via PURE STEEL RECORDS.

WOLFEN has released a live video for the song “Forgotten Dreams”. That song is on the album “Rise Of The Lycans”, which was released on 22nd June 2018 on CD and on 30th November on Doublevinyl via PURE STEEL RECORDS. The Album is available as CD, Vinyl and Download.

After we presented the single “Zero Won” by british prog band, LestWeForget, it’s time to show the song’s video, that you can watch below: