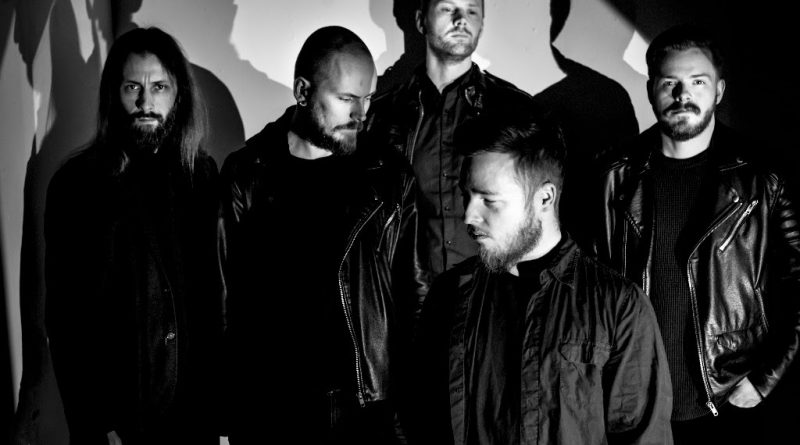 KONTINUUM are revealing the second amazing song taken from their forthcoming new album, ‘No Need to Reason’, which will hit stores on July 6th, 2018. The Icelandic wave influenced ambient rockers are now streaming “Two Moons” below:

KONTINUUM comment: “This song came to us and from the start, it was quite vulnerable. It struck a nerve with us. We tried to honestly channel it and find our own connection points. Conceptually it touches the aspects of natural and social systems, feelings of conformity, existing in and accepting an earth with only one moon.”

The symphonic metal outfit AETERNITAS will release its new album “Tales Of The Grotesque” on June 29, 2018 via Massacre Records. Now you can enjoy the official video for the first single off the album, “The Experiment”, here:

The album will be available as a CD Digipak and is available for pre-order here » https://massacre.lnk.to/aeternitastales

“Tales Of The Grotesque” was mixed by Alex Hunziger at SONOFACTUM and mastered by Darius van Helfteren at Amsterdam Mastering. Kurt Wörsdörfer (Headcrime Artwork) is responsible for the album’s artwork.

The 12 songs on the upcoming album are once again all based in short stories and poems by Edgar Allan Poe, just like on the previous album “House Of Usher”.