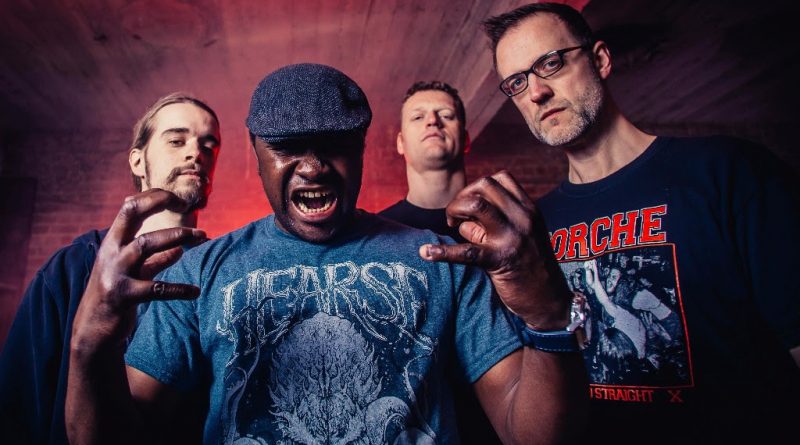 LENG TCH’E have released a new video for the track ‘Redundant’ taken from the band’s latest album “Razorgrind“. The clip can be viewed below:

LENG TCH’E comment: “‘Redundant’ has quickly become one of our absolute favorites to play live. So, when the time came to pick the next music video from our latest album ‘Razorgrind’, the choice was easy. It’s brutal and in your face – just like the song!”

“This song’s been an interesting challenge for us. We wanted to make Worstenemy’s version of this great track, besides Alice in Chains has been one of the bands that influenced the most my life and my musical growth. This reinterpretation of “Grind” is our way to honour the memory of Layne Staley.” Mario Pulisci (Vocals, Guitars)

Marcelo Alves released a vide for his newest single. “War and Fight” is the first track of his debut album, “Kialtera”. The video was recorded in the National Park Of Chapada dos Guimarães in Mato Grosso, Brazil, and it has a beautiful scenary surrounding the musician. The video was directed by Jeferson Prado. Below you can watch the video:

The song was written by Marcelo Alves and co-produced by him and Jeferson Prado. It was recorded in Studio Praise in Cuiabá – Mato Grosso, with Diego Izidoro on drums, Brian Roger on bass and Michael André on keyboards. Mixing and mastering were made by Tchuka Jr..

Marcelo Alves is a brasilian guitar player and music teacher. He played with the bands Menorah and Antidemon, going on a world tour with this last band for the promotion of the album “Apocalypsenow”. Currently, Marcelo is living in Portugal, in Castelo Branco.