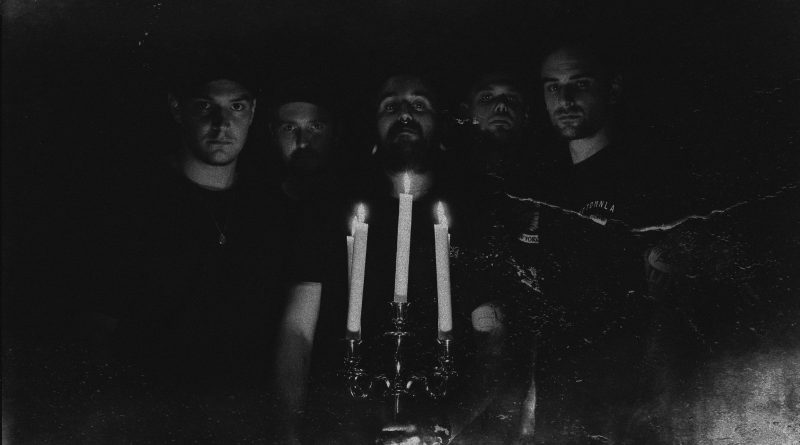 Destaques Exclusivo
Outubro 24, 2018Outubro 24, 2018 Fernando Ferreira 0 Comments Crossover, Hardcore, Lifesick, Premiere, Thrash Metal
Hardcore thrashers LIFESICK joined up with World Of Metal for premiering their new video “Isolation Rec.” taken from their second album “Swept In Black”. You can see the video below:
In 2016 LIFESICK released their debut LP ‘6.0.1’ through the prestigious Southern Lord records, not just making their mark within the heavy music genre but smashing a dent that no one would soon forget. Now, having signed with Isolation Records, comes their follow up second album, ‘Swept In Black’. If the first album made a dent then this one is making a crater.
Originally formed in Frederica, Denmark back in 2015, the 5 members pulled together their wealth of musical experience from previous bands to bring LIFESICK into existence. Inspired by life’s turbulent nature, their hateful and depressive hardcore is impossible to ignore. With elements of sound that bring to mind bands such as Power Trip, Nails, Bent Life and Twitching Tongues, their seething rage is bursting out and overflowing into the ears of the listener.
Having embarked upon 5 European tours and supporting the likes of hardcore legends Comeback Kid and Harley “Cro Mags” Flanagan, LIFESICK will soon be on the road again for another memorable run. You can expect an energetic intensity and crowds compelled to move from the power of the hard hitting breakdowns juxtaposed with an infectious forceful groove.