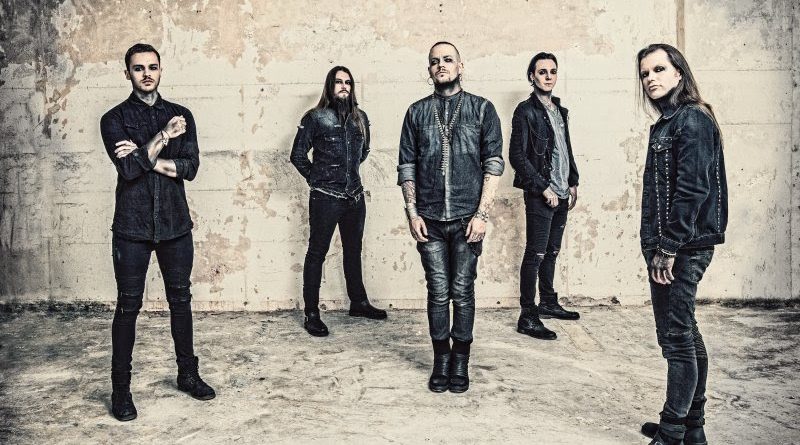 LORD OF THE LOST have just released the official video for their new song “On This Rock I Will Build My Church”. The song is taken from the new album THORNSTAR which will be published on August 3rd via Napalm Records.

Class Grenayde comments on the song: “On This Rock I Will Build My Church” is the perfect opener for the very large and heavy packaging in which this monster was trapped. The song paves the way for a lot more…”

Chris Harms adds:“For the video we came up with something very special. We’ve invented both, a time machine and a rejuvenation apparatus to live up to our roots and as children, somewhere between the 80S and 90S to shoot this very special music video on VHS. That was damn expensive, but it was worth it.”

Watch the worldwide exclusive video premiere for “On This Rock I Will Build My Church” below:

ASCENDANT has released a video for the song “False Illusion”. That song is on the album “A Thousand Echoes”, which was released April 20th, 2018 via PURE STEEL PUBLISHING.

BLACK STONE CHERRY have released a lyric video for Southern Fried Friday Night, a track taken from their new album, Family Tree which landed at No. 7 on the UK Official Album Charts this week, No. 11 in the album chart in Germany and No. 8 in the Current Rock Albums chart in the USA . Check it out below: