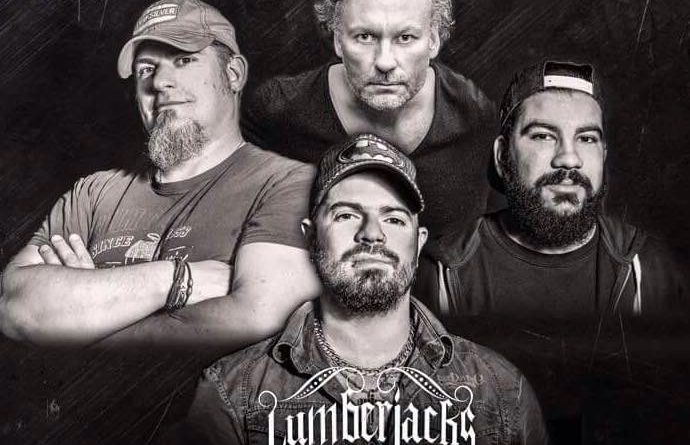 About 4 weeks before the official release of their debut full-length album and after sharing two first audio excerpts “Mystery Light” and “This Tiny Engine”, French heavy-rockers LUMBERJACKS just unveiled an official music video for the song “Last Chance To Change” available right now below:

The three songs will featured on their debut full-length album ‘ALONE?’ coming out on May 5th for CD & Digital formats.

The industrial project MERCIC is back with their 3rd album titled: “MERCIC_4_2018”. This album follows all the Mercic`s albums rule by not having promotional videos or singles. All the ten songs will be available independently, separated by few weeks. This is the first song and you can hear it here:

Cold Cave have announced a 4-song E.P. You & Me & Infinity, due out June 1st – digitally and on 10” picture disc – from Heartworm Press.  On this release, Cold Cave continue to perfect their own brand of dark synth pop that manages to sound retro and futuristic at the same time. You & Me & Infinity features four romantic existential anthems for the disenchanted daydreamers, including the previously released, glimmering pop tune “Glory.”
Now, Cold Cave have unveiled a music video for the EP’s second single and title track, which you can see below:

Mixed by Chris Coady and mastered by Bob Weston, this EP’s release coincides with Cold Cave’s freshly announced 2018 North American tour.  Featuring support from Black Marble and Choir Boy, the tour will span the course of a month and will showcase Cold Cave performing as a full live band featuring Wes Eisold, Amy Lee, Nils Blue and Ryan McMahon.  All dates are listed below, and tickets will be on sale this Friday, April 13th.