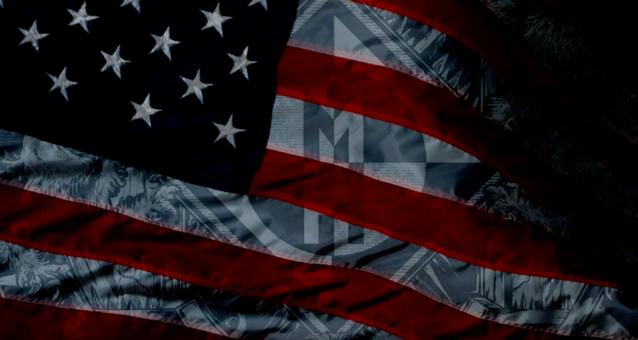 The song was originally released in late 2016 as a rehearsal room recording and has since been developed and worked on. Listen to the final version that will appear on “Catharsis” here:

The video was directed, filmed and edited by Andreas Hegart Petersen / http://hmd-marketing.com

The song itself is taken from the upcoming album, “Aspirations Of Failure”, which will be released on February 23, 2018 via Massacre Records. Get the album here: https://lnk.to/KillingGandhi_AoF

KILLING GANDHI once again teamed up with the leading Danish rock and metal producer Jacob Hansen, who mixed and mastered the upcoming album. Al.Ex of Mayhem Project Design has designed the cover artwork. The songs on KILLING GANDHI‘s upcoming record are even more powerful than those on the band’s debut, and the broad vocal spectrum of lead singer Thorbjørn Jensen is showcased perfectly. With this new album, KILLING GANDHI are ready to take a step up, win new fans and make an even bigger statement on the international metal scene.

“Karkaos is extremely proud to release its new video for the song ‘’Tyrants’’. This new video crafted by JP Charlebois, known for his work with Ion Dissonance and Slaves On Dope, is the perfect visual vessel to bring this song to your screen by being as brutal, relentless and intricate as the song itself.

We felt that Tyrants was the perfect song to give a second and different look to Children Of The Void. Its powerful meaning can easily be applied to our world and the weird times we all seem to be going through. We need to remember that we will always be stronger united than divided and this song is a testament to people taking the lead when our leaders couldn’t. Make sure to watch it and share it with your friends and pick up a copy of the album or some merch if you enjoyed it.”