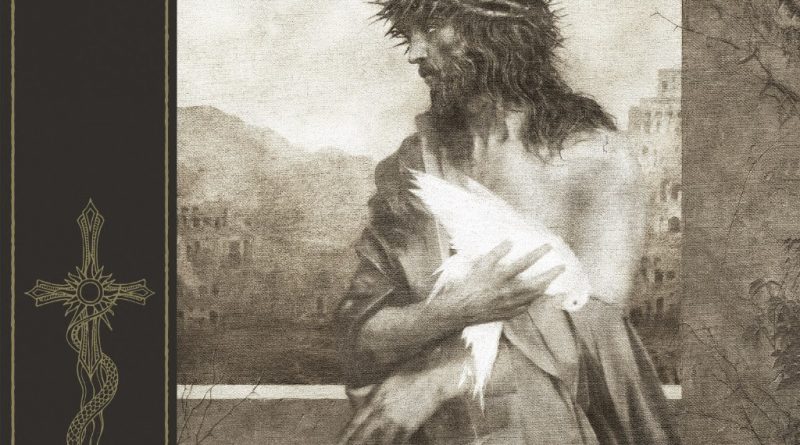 Black metal legends MAYHEM are announcing the re-release of ‘Grand Declaration of War (2000), which is completely remastered by Jaime Gomez Arellano at the Orgone Studios (UK). The album is slated for release on December 7th, 2018. To get a taste of the new offering in comparison of the original 2000 version, please check out the special made video below:

The cover of ‘Grand Declaration of War (2018)’ has been created by renowned Polish artist Zbigniew M. Bielak (GHOST, PARADISE LOST, BÖLZER, ZHRINE) and can be viewed together with the track-list below. The Dutch death/thrash outfit SEITA, who are going to release their album “Maledictus Mundi” on October 26th via Massacre Records, have released their second digital single today!

“Cowards To The Lions” is also accompanied by a lyric video – check it out below:

“Maledictus Mundi” was mixed and mastered by Jochem Jacobs. The cover artwork has been created by Tobias Huber a.k.a. Bloodboy. You can already pre-order the album here » https://lnk.to/seita Brace yourselves; the death and thrash metal sound-wave SEITA brings, will destroy the sugarcoating that stands between you and today’s bitter truths!

Italy’s Sludge Metal trio CARCHARODON, who just recently unveiled the release of their third album titled ‘Bukkraken’ coming October 26th 2018 with Argonauta Records, have just premiered a first music video with Doomed & Stoned, Deaf Forever Magazine and Metal Italia to the song ‘U-666′! This fierce track is another anthem the band has now unleashed, with a fast paced intro and a crushing doomy outro in the pure CARCHARODON style! You can hear High on Fire, Carnivore and EyeHateGod on this one, all mixed with the band’s typical macho metal fury. Get some tasty appetizer of CARCHARODON’s upcoming record and watch their brand new video right below:

Set for a release on October 26th 2018 with Argonauta Records as CD and Digital Download, ‘Bukkraken’ is now available to pre-order at:
http://www.argonautarecords.com/shop/en/cd/293-carcharodon-bukkraken-cd.html