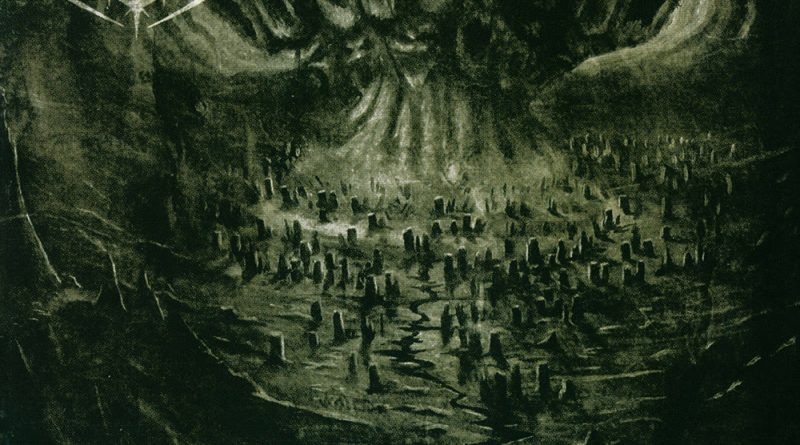 MERRIMACK will reissue their rare debut full-length, ‘Ashes of Purification’ (2002), which was originally released limited to 1.000 copies as a one-time reprint of 500 CDs on May 4th, 2018. As a reminder or introduction for the yet uninitiated, MERRIMACK are releasing the devilish “teaser”-track “Horns Defeat Thorns”, which is available below:

Swedish Death Metal legends THE CROWN will release their new album ‘Cobra Speed Venom‘ next week Friday, March 16th via Metal Blade Records. Produced together with Fredrik Nordström at Studio Fredman the record promises to be one of the biggest surprises of the year. A return to Death Metal speed and darkness in full glory! THE CROWN have now released the 3rd single taken off ‘Cobra Speed Venom‘. Click the following link to crank up ‘We Avenge!’

Surf over to metalblade.com/thecrown to check out the videos for the first two singles, ‘Iron Crown’ and the title track. At the same location you can pre-order the album in the following formats:

This Friday, March 9th, Twitching Tongues will release their new album, ‘Gaining Purpose Through Passionate Hatred‘, via Metal Blade Records. a video for the new single, “Gaining Purpose” (shot at the band’s previous two U.S. tours leading up to the album’s release), can be viewed below:

For another preview of the album, the previous singles – “Kill For You” and “Harakiri” – can be heard now at: metalblade.com/twitchingtongues