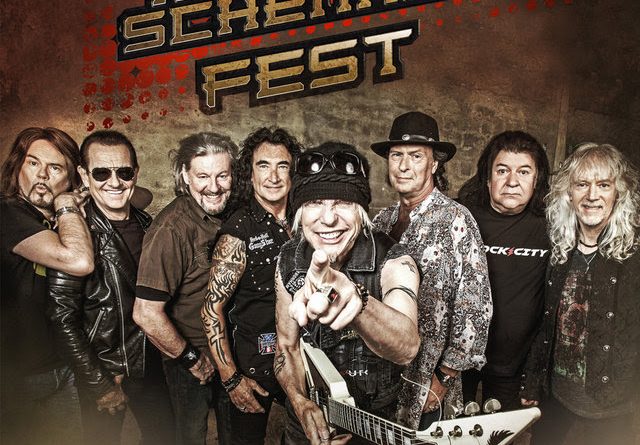 Now the band presents another preview off the album in the form of a lyric video for the opening track, ‘Heart And Soul’. The song can also be found on their brand new »Warrior« 10″ single, which is out now! Order it here: http://nblast.de/MSFHeartAndSoul

Check out ‘Heart And Soul’ below:

The band is going to hit the scene again on March 23rd via My Kingdom Music, with their second album “All Things Lost On Earth”, a wonderful journey of loss and introspection into the best Decadent Gothic Metal which uses the great work and collaboration of the talented Anna Murphy (Cellar Darling, Lethe, ex Eluveitie) and which cover is created by Max Winter (IN THE WOODS and BRUTALITY among his works).

Prog-influenced Swedish death metallers USURPESS unveil a new song titled “The Iron Gates Will Melt”. The track comes from the band’s fourth studio album“Interregnum”, set to be released on February 23rd in Europe and April 27th inNorth America on Agonia Records.  Listen to the song below: