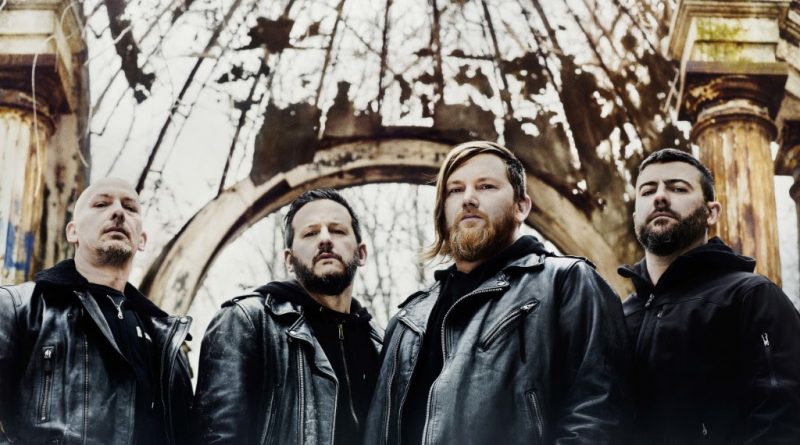 Death Metal extremists MISERY INDEX are now premiering the very first track taken from their upcoming album ‘Rituals of Power’. The new offering is slated for release on March 08th, 2019 via Season of Mist. The song ”New Salem” is now streaming below:

MISERY INDEX comment on the track: “New Salem sums up perfectly the lyrical vitriol and musical dynamics featured across “Rituals of Power”. We wanted to introduce the album, not just with a straight-ahead ripping tune, but with a smack to the face; it’s a wake up call for any concerned citizen and a code red for civilization. Ugly times call for stark and uncomfortable statements, and New Salem castigates the faults and ineptitude’s of our broken media system and the Crucible-esque, witch-hunt culture it fuels.”

The Belgian symphonic black metal outfit LEMURIA has released the official video for the new single “A Plague Upon The Land” – enjoy it in all its glory below:

The video was directed, filmed & edited by Bram Mervillie. The song itself is also featured on the band’s upcoming album, “The Hysterical Hunt”, but the video’s version of the song is slightly different from the album version.

“The Hysterical Hunt” was mixed and mastered by Yarne Heylen at Project Zero Studio. None other than Kris Verwimp created the album’s artwork. Alexandra Kastrinakis (Daedric Tales) contributed guest vocals and the Belgian actor Herbert Flack acts as narrator on LEMURIA’s upcoming album.

The album will be available as CD, stream and download, and is available for pre-order here » https://lnk.to/thehystericalhunt

The record release show will take place on February 15, 2019 at the Jeugdcentrum Vizit in Wilrijk, Belgium.

Finnish death metal outfit FESTERDAY have released a music video for the song “Kill Your Truth”. The track is taken from the full length debut  ‘iihtallan’, to be released on January 4, 2019 via Season of Mist Underground Activists. You can watch the vide below:

Following FESTERDAY’s first EP ‘Cadaveric Virginity’ on Season of Mist, comes the bludgeoning debut of these cult death metallers, titled ‘iihtallan’. The album, to be released on January 4th, will ensure that 2019 kicks off with a loud bang for (old school) death metal fans.

Starting out in 1989, Pietarsaari, Finland, FESTERDAY was inspired by early, classic death metal acts and named their band after a song on ‘Reek of Putrefaction’ by CARCASS.

Early on in their career, the death metal formation released three demos, in truly laconic Finnish style simply entitled ‘Demo I’ (1991). ‘Demo II’ (1992), and ‘Demo III’ (1992) that gained cult status. ‘Demo II’ was also released on a split with CARNIFEX. In 1993, the group disbanded.

This could have been the end, but FESTERDAY regrouped in 2013, remastered all their previous material with Sami “Jämy” Jämsen at Studio Perkele in November 2014, and released everything on ‘…the Four Stages of Decomposition…’ (2015). Since then, the Finns have continuously worked on their craft, by releasing various splits, compilations and EP’s.

It may have taken some time for FESTERDAY to realize their debut full length, but now that it’s here, the metal scene is in for something wicked. Merging their old school death metal roots with black metal and punk, the veteran musicians aren’t afraid to push the borders of extreme music and refuse to conform to what is standardized in death metal. Brace yourself for ‘iihtallan’!