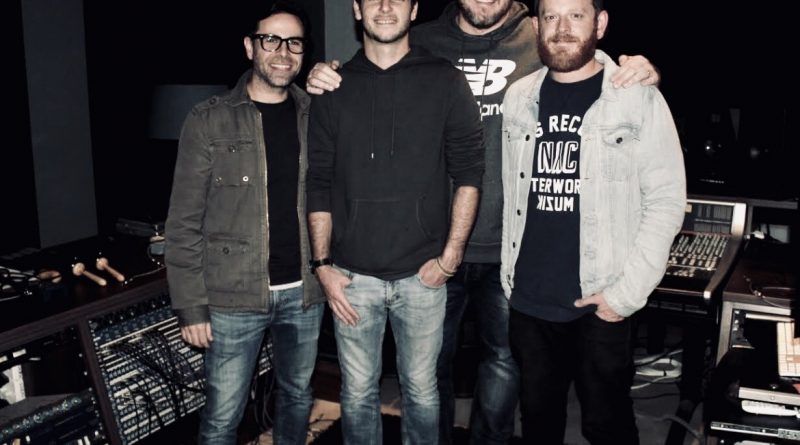 Cape Town based stoner/desert rock band MØNSTRØID have released the video for their track Lost In the Haze, taken from their 2017 debut album Set 1.

Shot in both South Africa and the Namibian desert the band comments on the video,” We love where we live, and we wanted to position the Western regions of Southern Africa as the African counterpart to California’s desert rock scene, from where we draw so much inspiration. The video puts the band driving through it. From the dried-up desert pans, to the water flowing out of rocks sustaining life when all around it is dry, to the semi desert where the water flows freely. All the vast desert beauty we should celebrate”

Watch the video for “Lost In The Haze” below in a World Of Metal exclusive:

MØNSTRØID is the love child of 4 dudes from Cape Town, born out of a deeply shared appreciation for writing, making and sharing tectonic plate-shifting music. From the rumbling depths emerges a melodic molten soundscape. From the skies a flaming fireball of fuzz. MØNSTRØID resides where these forces collide. For lovers of growling guitars, distorted groove laden bass, melodic vocals and exploding drums of thunder. The band are in studio at the moment working on their new album which is set to release early 2020.

“Set 1” is available now on all digital platforms including 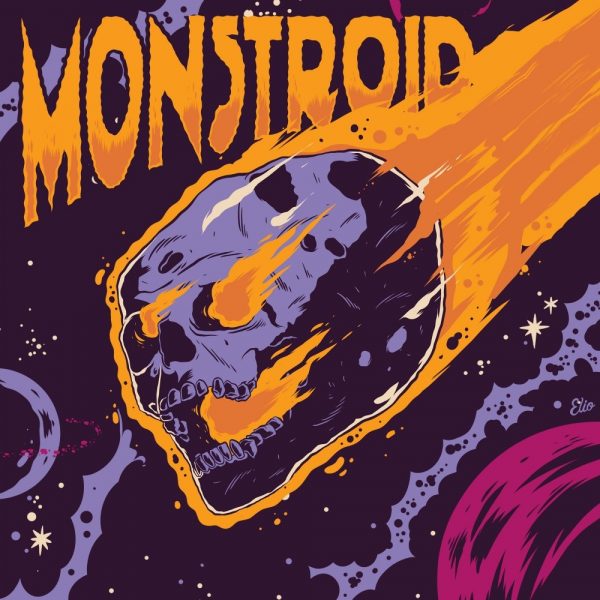 All music written and played to be enjoyed from the driver’s seat. Whether you’re cruising through the desert or just parking off at home, take a ride with MØNSTRØID.