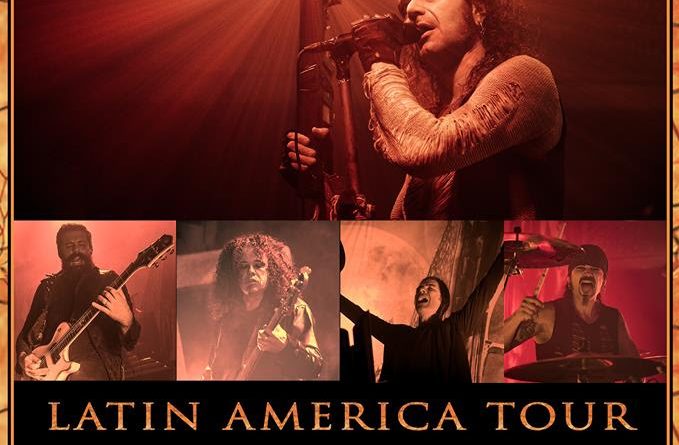 With the brand new live video of “Desastre” from their latest album 1755 Moonspell underline once more their reputation as one of Europes best live bands. Watch the video below:

Eight years since their last album “X-Torsion”, KENOS are ready to come back on the scene with a new album titled “Pest” and it’s more violent, intransigent and aggressive than ever recorded by the band. The first track published as official video directed by Brace Beltempo is “Sons Of Martyrdom”. View it below:

KENOS’ upcoming album consists of eight tracks, will be released on May 18th and the final result is a blow in the face indeed! It is Death Metal music as it was supposed to be… so violent, heavy and technical.

After the music video for the song “We Are the End“, Skinned unleashed the brand new lyrics video for “As Their Bodies Fall” lyrics video by USA’s SKINNED from their fifth full-length, “Shadow Syndicate” set for release on May 4 through XENOKORP. You can watch it below:

The video, features Josh Welshman of DEFEATED SANITY as special guest vocalist and was directed by Paul McGuire of CEREBRAL BORE who also wrote the lyrics for the song.