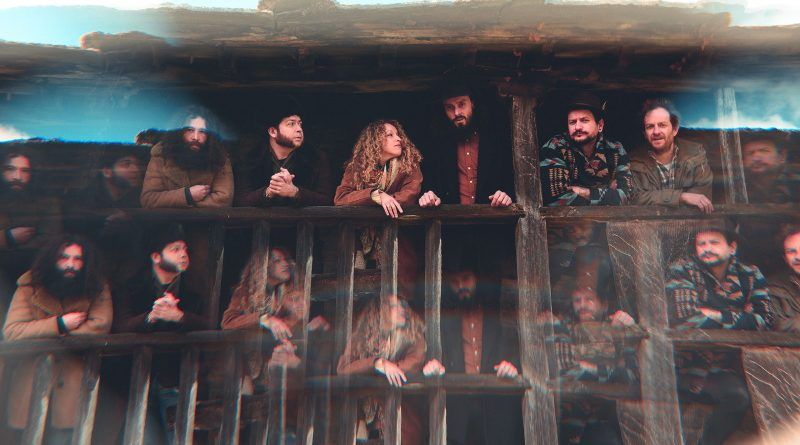 Two years after the release of their self-titled debut album and being featured with their stand-alone single “Muiñeira da Maruxaina” on Spinda Records 12x 7″ compilation boxset ‘Grados. Minutos. Segundos.‘ in 2021, Spanish psych-prog rockers MOURA are back with their long-awaited second studio album in which they go even deeper into Galician tradition, both lyrically and instrumentally. ‘Axexan, espreitan‘ is scheduled to be released on May 27, 2022 via Spinda Records, although you can see now the first single titled “Baile Do Dentón” below:

This song, which goes halfway between neo-psychedelia and kraut-rock, tells the history of the trade with ergot in Galicia (rye fungus from which LSD was synthesized) and the delusions and hallucinations that it caused among the peasants when baking bread.

‘Axexan, espreitan‘ is a map of the intangible heritage of the Galician people in the North West coast of Spain drawn up based on personal experiences, popular traditions, collective rituals as a social element and the presence of the souls of those who are now gone. A peek into the subconscious that gives voice to that heritage which “contemplates and lurks” in silence, blurring the thin line between the world of the living and the world of the dead.