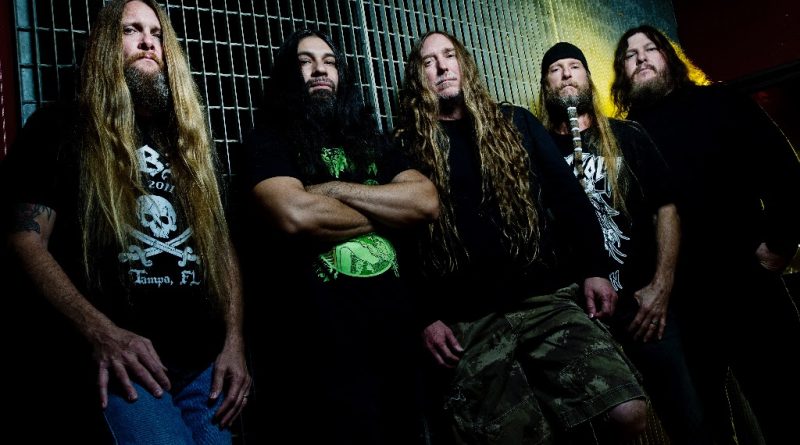 Death metal legends OBITUARY have shared a brand new music video for “Brave”, the opening track off their critically acclaimed, self-titled 10th studio album. The video, which depicts the band enjoying a day of practice and backyard shenanigans at their home studio outside of Tampa, FL was directed by Shaun Egger and can be viewed below

ERDVE are now streaming the second crushing track of their forthcoming debut full-length, ‘Vaitojimas’, which has been scheduled for release on the 9th of February 2018. The Lithuanian experimental hardcore outfit is premiering “Prievarta” below:

ERDVE comment: “Our second premiere track, ‘Prievarta’ translates as ‘rape’ or ‘coercion’ and is directly related to its literal meaning in both physical and mental aspects. The entire song structure is an illustration of this primal crime throughout the dynamics of the composition as well as the intensity of the song, which emphasise the psychological complexities behind this subject.”

Australia’s death metal collective Eternal Torment have released a new video for the track “Depose” from their latest album “Blind To Reality”.

You can watch to the official video here: