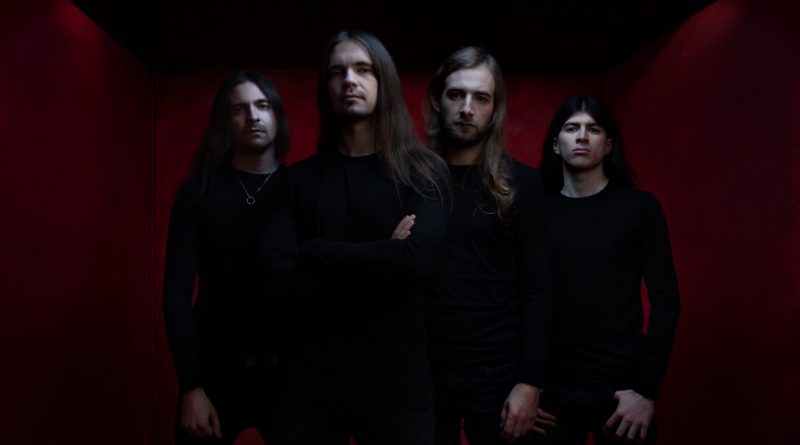 OBSCURA’s fifth studio album Diluvium is due out July 13th on CD/LP/Digital via Relapse Records. Physical packages are available via Relapse.com HERE and Digital Downloads / Streaming Services AT THIS LOCATION.

Tribute to Bathory: “Man of Iron” with May Undead, Olam Ein Sof and Necromesis

On June of 2004, Quorthon left our world and behind  was a legacy that influenced thousands of bands around the world. In 2015 May Undead (Torture Squad), Necromesis and Olam Ein Sof united for a cover version of the iconic song “Man Of Iron”, released originally by Bathory in 1996 on the “Blood On Ice” album. On this version, the music is divided in two parts: starts with May Undead singing with clean vocals and acoustic instruments of south american origin being played by Olam Ein Sof. On the second part May brings her growling voice culmination in a extreme cover played by Necromesis. Below you can hear the song.

May Undead: former vocalist of Necromesis, and this song was the last they recorded together before she joined Torture Squad.
Necromesis: Death/Thrash metal band founded in 2006 that has various elements of extreme music and also brasilian traditional folk music.
Olam Ein Sof: Duo forme by the musicians Marcelo Miranda and Fernanda Ferretti. They do unique original songs inspired by medieval and renaissance folk music, diverse mythologies and the ethereal world

I am Revenge released a new video ( Feat. Malevolence)

The Song “No Alternative” is featured by Alex from Malevolence and it is a first taste from the new record “Violencer” which will be released in fall 2018 via BDHW Rec. Watch the vide below:

Links:
I Am Revenge
BDHW Rec.