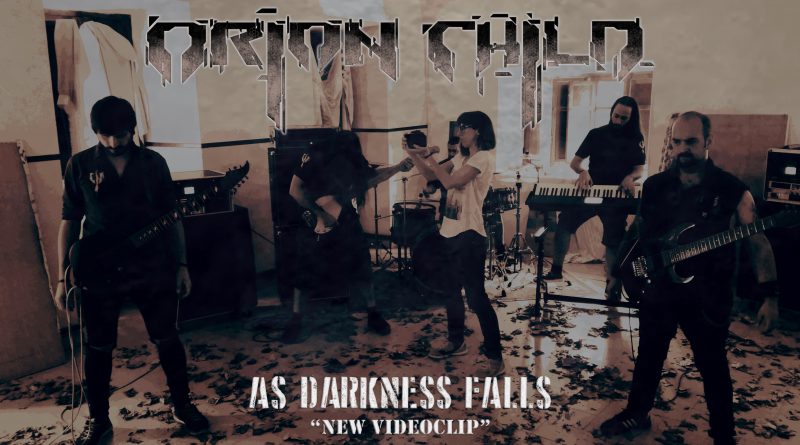 We already have here the expected music video of Orion Child! Corresponds to the song “As Darkness Falls” included in their second studio album “Into The Deepest Bane of Hope”.

The video was shot between May and June of this year in Elorrio (Vizcaya), and directed by Iratxe Mediavilla, director of 2016 renowned feature film “Argi”. The shooting team has captured the essence of Orion Child in this video and they have shown in images the harsh story of someone who must flee leaving behind everything he loves.

ÁRSTÍÐIR will reissue their critically acclaimed third full-length, ‘Hvel’ (“Spheres”), which was originally released in 2015 on February 23rd, 2018. The eclectic Icelandic independent rockers are offering their amazing track, “Himinhvel” as an introduction to the band below:

Today, the band presents a lyric video for the song ‘Pay To Pray’. Check it out below

Frontman Gerre states:
“‘Pay To Pray’ is about ‘prosperity belief’! The theory says that God blesses you with material things, and if you’re poor, then there’s something wrong with your beliefs! Clerical institutions receive a lot of donations and that’s why they are rich – due to their beliefs. These donations are supposedly then meant to be passed down to the poor… but not before stopping to visit the pockets of Bishops on the way. This is all portrayed in our latest lyric video for ‘Pay To Pray’. It’s also one hell of a live song! See you in hell… or on tour first!”