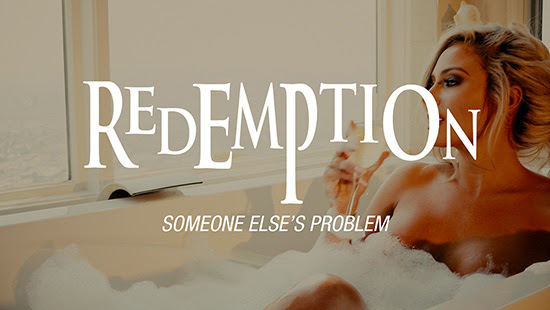 On July 27th, REDEMPTION will release their seventh full-length album, ‘Long Night’s Journey into Day‘ – the first to be produced with Jacob Hansen (Volbeat, Primal Fear, Amaranthe, Doro, etc.). For a preview of ‘Long Night’s Journey into Day‘, the band has launched a video for the new single, ‘Someone Else’s Problem’ (directed by Patric Ulleaus / Revolver Films; Evergrey,Amaranthe, Dimmu Borgir, Europe, Arch Enemy), which can be viewed below:

For another preview of ‘Long Night’s Journey into Day‘, the previous singles ‘Little Men’ and ‘Indulge In Color’ can be heard now at: metalblade.com/redemption – where the record can also be pre-ordered in the following formats: 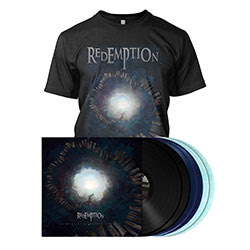 Brutallian: launches lyric video of the new single “Fear Inside Rage Outside”

The new album from Brutallian is close to be released while the band hit the last details to provide “Reason for Violence” in full on all streaming platforms. The second song coming to life on the band’s official channel on YouTube is “Fear Inside Rage Outside“, which through a lyric video, shows a little more about the great record that’s really about to be released. Bruatallian ‘s intention is to launch for each song of “Reason for Violence” in a video or lyric vide, depicting in visual images on all 11 songs that will be present in the second album of the band.

Check out the lyric video for “Fear Inside Rage Outside” below:

Brazilian Heavy/Thrash/Death Metal band DROWNED have released the official video for “The Bitter Art of Detestation,” the opening track on new album 7th. Get in on the action below:

7th out now on Greyhaze Records, under license from Brazil’s Cogumelo Records. The album is streaming in its entirety at drownedmetal.bandcamp.com/album/7th.

Purchase 7th:
store.greyhazerecords.com/index.php?route=product/product&product_id=516
The band’s almost 20-year career is synthesized on the album’s 11 tracks, which showcase a varied and unique style of Heavy Metal that recalls the different styles of bands like Amorphis, Nevermore, Anthrax and Bolt Thrower.On 7th, which as the title implies is the band’s seventh release, DROWNED seeks new horizons, while preserving and refining the band’s most treasured musical essence of traditional Heavy Metal songs built into a Death/Thrash Metal twin-guitar attack! The musical onslaught serves as backdrop to lyrics that lay bare thoughts of sickened and deranged visions, injustice and gratuitous violence. In other words: notions that are unfortunately a reality of life in South America’s biggest nation.