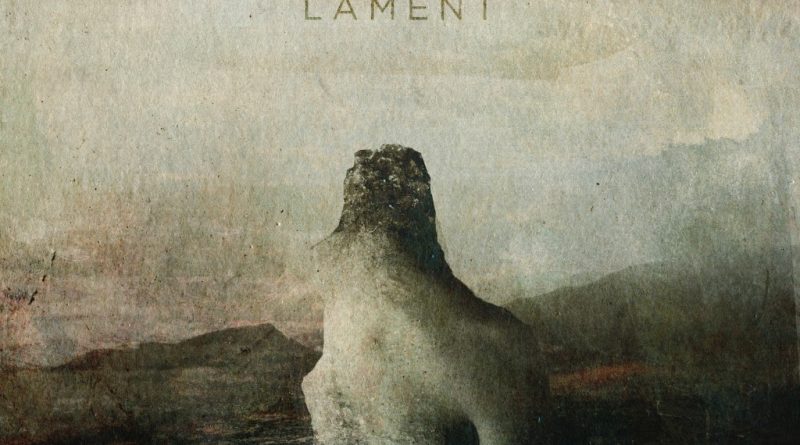 “Lament”, the new single off the upcoming, seventh studio album “Wasteland” (Out on InsideOutMusic  on September 28th, 2018) by Polish Rock masters RIVERSIDE was released and you can check out “Lament” in a stunning video clip created by Tomasz Pulsakowski / Sightsphere here:

RIVERSIDE’s line-up and the credits for “Lament” are as follows:

The track-listing for RIVERSIDE “Wasteland” album reads as follows:

Next to the standard edition of “Wasteland“ as Jewelcase CD and Digital Album, the release will also be available as limited edition Mediabook CD (with extended booklet, a bonus track radio edit version of “River Down Below“ and a set of 3 stickers) and as Gatefold 2LP (on 180gr. vinyl with the album on CD as bonus and an Etching of the D-Side).

Pre-order “Wasteland“ in your format of choice of choice from the IOM webstore here:
https://www.insideoutshop.de/Artist/Riverside/20863?Page=1&PageSize=25&Sort=13
Or from other locations here: https://Riverside.lnk.to/Wasteland

RIVERSIDE will be embarking on the “Wasteland 2018 Tour” in October/November to support the release of their upcoming album. Here are the dates:

BEYOND CREATION are now premiering the third crushing track, in the form of a play-through video, taken from their forthcoming new album ‘Algorythm’! The album is slated for release on October 12th, 2018.  The Canadian masters of progressive technical death metal are streaming “Entre Suffrage Et Mirage” below:

BEYOND CREATION comment: “We’re excited to release our 3rd promo single ‘Entre Suffrage et Mirage’ as a band studio play-through! This song is a bit different than both previously released songs off ‘Algorythm’, fairly leaning towards our more technical roots. We wanted to connect with our long-time fans with a fast and catchy song, with multiple layers of melodic elements, while still keeping the vibe we went for in ‘Algorythm’. In this video, we were also able to capture some of the great ambiance offered by the amazing studio ‘The Grid’, in Montreal.”
Pre-sales: http://smarturl.it/BCAlgorythm

Spanish badass rockers LIZZIES have just announced the premiere of their latest and powerful video, “Rosa María”. An extraordinary video that fights against estereotyped family roles with a touch of humour. A video that is sadly common nowadays. Lizzies is back to the load and they´re coming full of power and strenght. Those who doesn´t move can´t feel the chains. React!

The band comments: ” Rosa María is a satire, an irony of an estereotyped family in which both roles, mother and father, are very marked. Nowadays this family prototype is very common in our society, that´s why Rosa María was born. It´s a critique and a social roles changing call to action, so hard to change. All mixed with a touch of humour added to a realistic and subrealistic reality at the same time”

Now, they bring us the chance to pre-order the rockest and furiest Lizzies´s album, ‘On Thin Ice’! There are awesome bundles and packs! Click and get yours!
Pre-order: https://www.lacasadeldisco.es/lizzies/
‘On Thin Ice’ will be release on October 5th via The Sign Records. Hurry up and get your copy! Don´t be the last in line!