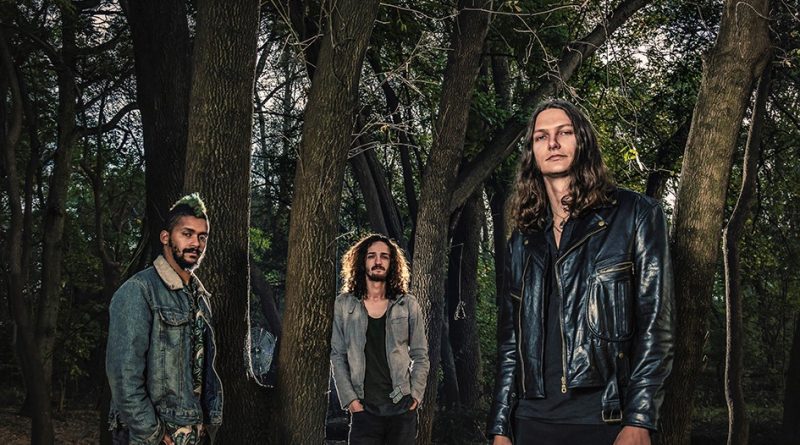 South African riff-mongers Ruff Majik have revealed the artwork for new album Tårn along with a video new single Gloom & Tomb. Having recently announced their signing to Dutch label Lay Bare Recordings for the vinyl release of the album and with a couple European tours already lined up, 2019 is going to be a busy year for the band. Below you can watch the video:

Working closely with long-time collaborator Anni Buchner on the artwork for Tårn (Norwegian for tower), guitarist/vocalist Johni Holiday explains more about the inspiration behind it all, “We chose the image of the tarot tower for this album cover because it symbolizes crisis, liberation and sudden unforeseen change. The band has been going through these motions for a few months now, and we felt it would only be fitting. We handed that over to Anni, and she turned it into magic as usual.”

“I’ve been working with the band since their first release back in 2015, and as the music has grown and developed over time, so has the art along with it in my opinion. The artwork is a new and more colourful take on the look of the classic Tower tarot card that holds a lot of significance for the band, as well as a bit of a reference to the iconic ‘Castle Grayskull’ from He-Man. Stylistically it’s also me trying out new things with gradients and textures.” adds Anni Buchner.

Johni goes on to comment on the video,” For this video, the band decided to go for a classic karaoke style sing along look, with some intense imagery in the background. Never straying too far from the psychedelic look, the video is full of eye-catching colours and dizzying sequences” 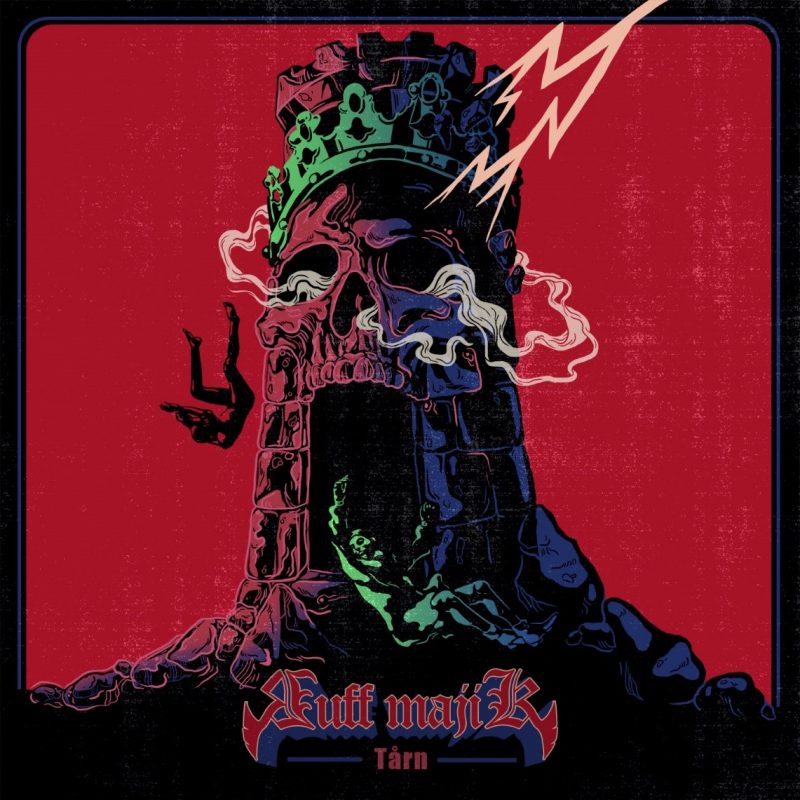