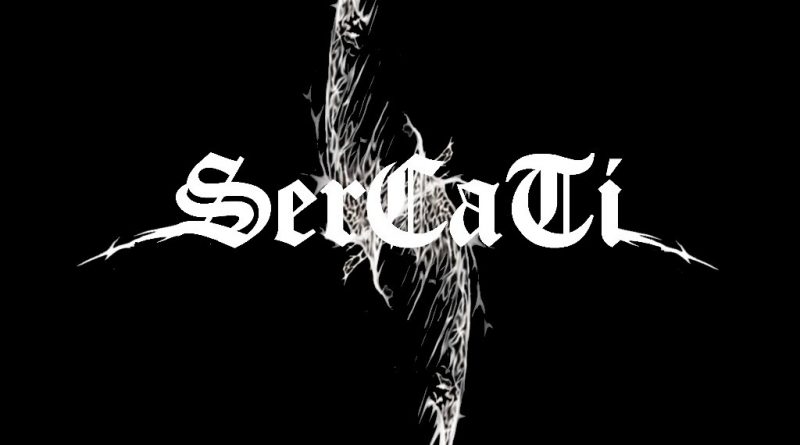 Belgian black metallers SERCATI are thrilled to present their new official video for the track“Cathartic Bomb”.

“In this song, the story is told by another character. Thalis, a fallen angel, has been jailed in the purgatory since long. She starts to become crazy when she remembers how she was captured. Her revenge against the Nightstalker and Lucifer will arrive soon.”

“Cathartic Bomb” is a track taken from “Devoted, Demons and Mavericks” out via Wormholedeath / Aural Music Group / The Orchard.

Italian heavy metallers SCALA MERCALLI have finished mixing their new album “Indipendence” at ALPHA OMEGA Studio’s by Alex Azzali. The Album is set to be released on January 25th. Now the band unleashes a new video for “Be Strong”, taken from “Indipendence”, watch it here:

The song is an encouragement in trying to find the strength in all circumstances, fighting for own dreams and ideals, without being overcome by everyday difficulties of life that can sometimes be very hard and heavy.

Stated the band on the song: “Being strong doesn’t mean never falling down, but finding the strength to always get up and move forward. May this song help you all, Metalheads! ”

“Indipendence” will be about the first part of Italian Risorgimento, from Naple’s Reign ruled by King Murat until Mazzini’s Roman Republic, including episodes on Mille (The Expedition of the Thousand) and Brigandage, with some of their main characters. The band will wear the new uniform inspired by the units, from north to south, that in the above-mentioned period fought side by side with the people and contributed with hard sacrifices to build Italian nation.

The band about “Indipendence”:
“This project is about some events we consider of great importance in our country’s history, because they remind us of how important it has been, for a people dominated for years by foreign powers, to fight for ideals of unity and freedom, and reminds also that freedom, in every form, is never a gift but has always to be conquered fighting togheter. Yesterday as today!”

This example applies to every people or nation that wants to be truly free!

Less than 2 weeks to go until GLORYFUL are going to release their new album “Cult Of Sedna”! The band now released a 3rd single, “Void Of Tomorrow”, which is accompanied by a lyric video that you can see and hear below:

“Cult Of Sedna” will be released on January 18, 2019 via Massacre Records, is available as CD, limited vinyl LP, stream & download, and is available for pre-order on https://lnk.to/cultofsedna

The upcoming album is full of neck-breakers – some of them with a bit of thrash – as well as rock anthems. On “Cult Of Sedna”, mixed and mastered by Jörg Uken at soundlodge, GLORYFUL unite all their trademarks and up the ante with an even heavier sound! Axel Hermann was recruited to take care of the album’s artwork. The band recently announced that they’re going on tour with Brainstorm in January/February 2019 and were also confirmed to play at the sold-out 2019 edition of the Wacken Open Air!