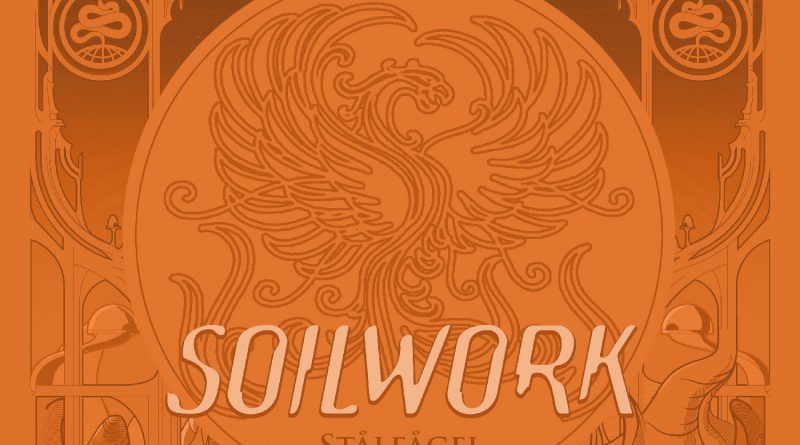 The song is taken from their impatiently awaited 11th album, »Verkligheten«,  which marks their first in more than three years and also the first to feature Thusgaard on drums, who replaced Dirk Verbeuren in 2016.

“Basado En Hechos reales”, the upcoming album from spanish thrashers INFERNO will be out next January, 23rd – 2019, amd now we want to show you through a lyric video created by THE CORE INSIDE, the track “Apriétate El Bozal”, chosen as 2nd single of advance from this upcoming album.

Sweden-based atmospheric doom/sludge/post metallers THE MOTH GATHERER, reveal the first single from their recently announced third studio album “Esoteric Oppression”, due out on February 22nd via Agonia Records. Listen to “Motionless In Oceania” below: