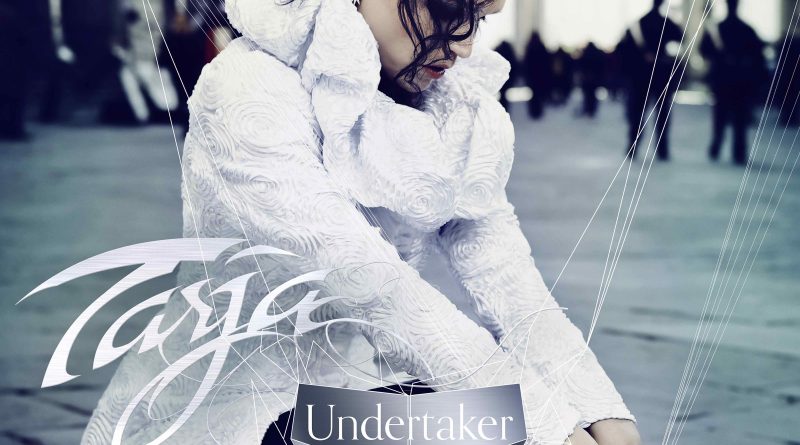 The exciting live version of “Undertaker” recorded in Tarja’s show in Milan, shows the singer’s unique talent to mix clear classic singing with a heavy rock sound and the dynamic of soundtrack from a movie. In Milan, Tarja and her band gave an impressing and powerful show before an excited crowd. After releasing “Love To Hate”, from the historic showcase in Metropolis Studio in London, “Undertaker” shows a different side of the queen of heavy rock and give us a sample of her next release, “Act II”, showing an inovating aspect on the production of art-video.

Dutch symphonic metal giants EPICA are excited to release a covers EP for the highly successful »Attack On Titan« theme songs. With their legion of fans, »Attack On Titan« have conquered both the print world with over 70 million copies, and anime sector with an adaption that is currently airing worldwide. The EP entitled »EPICA vs. Attack On Titan« features metal covers of the anime’s theme songs and will be released worldwide – outside of Japan – on July 20th via Nuclear Blast Records.

Today, EPICA releases the second single of the EP entitled, “If Inside These Walls Was A House”.

Mark Jansen comments: “‘If Inside These Walls Was A House'” is my favorite track on the EP and it sounds most like an EPICA song. We have played this track together with some other tracks from the EP in Japan live in front of a thousand enthusiastic fans, I will never forget that. Enjoy :)”

Watch the track video below:

In addition to the official release-news, the band also unleashed a music video for the song “Magic Pills” while the album is available for full stream on bandcamp.