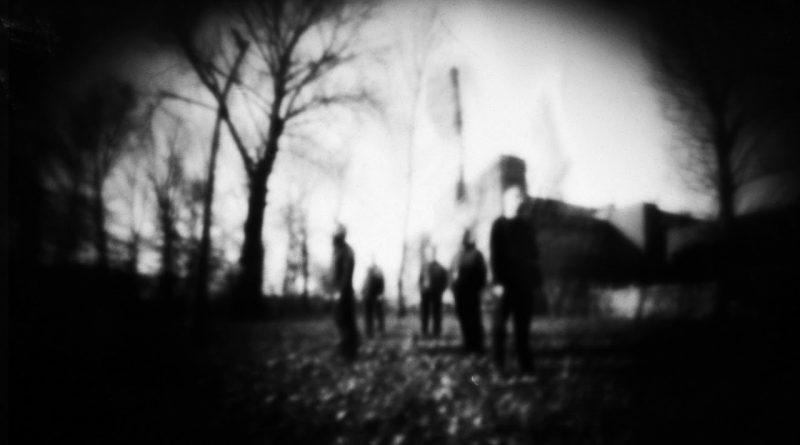 In the past years the world of extreme music witnessed a monumental turn in black metal philosophy. A new, experimental approach stormed the genre and while many purists shook their heads in disapproval, a new age was already starting. As with every revolution, there were leaders and followers. While not being there for the initial spark, you can hardly call THAW the latter. This Polish black/experimental powerhouse was founded in 2010 by members of such acclaimed acts as Mentor, ARRM and Furia. Their music boldly fuses  black metal with sludge, doom and sonic experiments, along with with noise, electronics and free-impro.

Recorded during sessions scattered over various periods of time, “Grains” are not just another step forward for the already acclaimed band. The album divided into five pieces evolves in multiple directions. There is THAW‘s trademark take on black metal noise, there is drone, last but not least – there is the ability to conduct a unique narrative with music. Intensity combined with abandoning traditional structures make the new effort of one of the most forward-thinking bands an experience one of a kind. A distorted landscape where creation meets destruction perfectly painted.

“Grains” has been once again recorded and produced by THAW at Maq Records Studio and Satanic Audio. A cover painting made by Furia‘s Sars as well as appearances of Maciej Moruś (Mitch & Mitch, ex-Starzy Singers) and Stawrogin(Odraza) only add to the album’s mystery and weird magnetism.

The German black metal outfit GRABAK is going to release its new album “Bloodline Divine” on November 17th via Massacre Records. The lyric video for the single “Phoenix” premiered on the website of the Legacy website yesterday: http://www.legacy.de/exklusives/1034-exklusive-video-premiere-grabak-phoenix.html It is now also available on Massacre Records’ YouTube channel and below:

The album was mixed and mastered by Andy Schmidt and Michel Boer at Echolux Tonstudio. The cover artwork has been created by Dan Verkys. “Bloodline Divine” – which is already available for pre-order – is characterized by furiously fast riffs & atmospheric parts as well as a gut-wrenching sound.