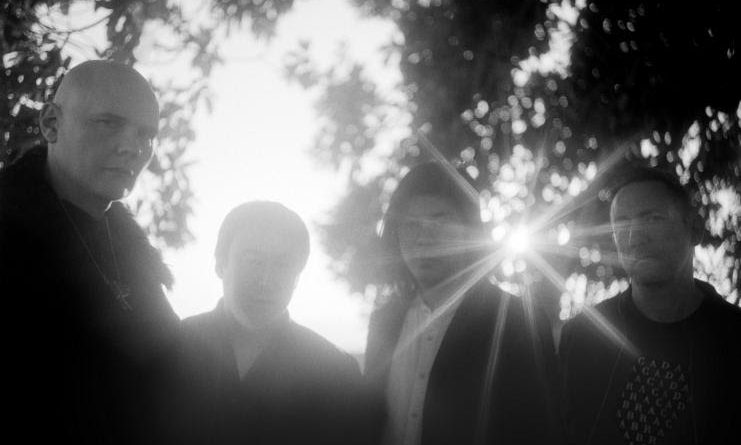 GRAMMY® Award-winning, acclaimed alternative rock pioneers, The Smashing Pumpkins today released a music video for their new single “Solara”. Directed by Nick Koenig, the dreamlike clip expands on the theatrics of the band’s catalog of iconic music videos. Watch it below:

THRUST has released a video for the song “Immortal”. That song is on the album “Harvest Of Souls”, which was released in April 27th, 2018 on CD via PURE STEEL RECORDS. The album will be also released on July 27th, 2018 in a limited edition of 300 black copies and insert also on vinyl.

The new PABST music video for “Shake The Disease” is up now. The new single is taken off their upcoming “Chlorine LP” which will be released on July 13 through Crazysane Records / Broken Silence. You can see the video below:

Erik from Pabst comments:“Shake the Disease” is our Popsong, not only because the title is borrowed off of a Depeche Mode Single. It’s got that super gooey, sticky chorus – innocent, although soaked in a little discord. And floating amid this sugary goo are these slogans, bold and simple, that wanna tell you: “It is too late to fix it. Stop playing along! The only way is to end it all. Let’s go back to the stoneage!”. In the video we are beaten up by the cop, and after he’s done, everything is reset to the beginning. Guess what’s next – same thing again over and over. But at least we could play the first half of the song again.