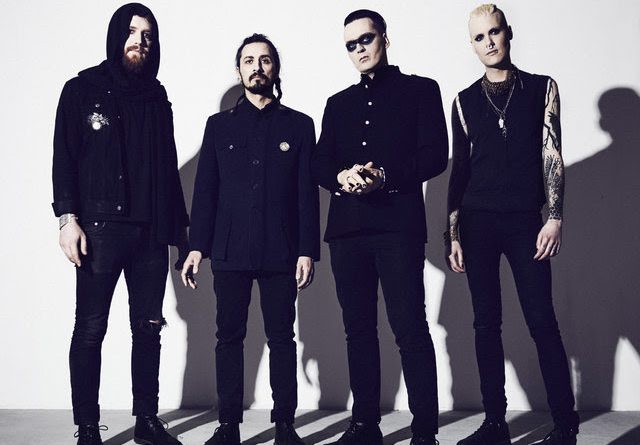 THEN COMES SILENCE release video for ‘Warm Like Blood’

The album has been chosen as the album of the month by German SONIC SEDUCER and was widely praised among specialized press.

THE 69 EYES‘ singer Jyrki69 states: “I’m a fan. This is the most important dark rock band that has come out for two decades!”

In celebration of the release, the band presents the official animated music video for the song ‘Warm Like Blood’ – you can watch it below

The clip is now streaming below:

The powerful Italian quartet Adimiron releases their new single and music video “Stainless” today! Definitely something to check out if you are a fan of Opeth’s music.

‘Stainless’ is available on all streaming services!
| STREAM | DOWNLOAD |