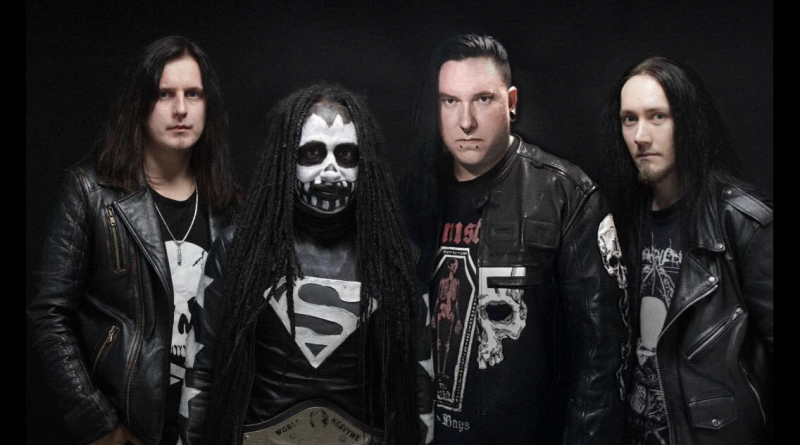 American/Finnish sensations TORNADO have just unleashed a brand new video of the song “SPIRIT AND OPPORTUNITY” from their latest album “Commitment to Excellence”:

With “Commitment to Excellence” , TORNADO continue to do what they do best: writing songs that you can actually remember, with their own original recipe consisting in a blend of thrash, sleazy and glam!

“Commitment to Excellence” was released by Extreme Metal Music / Rockshots Records on August 31, 2018 and it’s available for purchase at the Rockshots Official Store ➤  http://smarturl.it/tornado_newalbum

The European tour supporting Six Feet Under kicks off next December 6.
Be sure to catch them on the road!

Dethtura’s LIVE music video for “Fury” is out today! The video was filmed at Zik Zak (Ittre) (BE). “Fury” is the second track taken from Dethtura’s album “Division” available now via Wormholedeath / The Orchard / Aural Music Group. You can see the video below:

About ‘Fury’:
“This is a hymn to the strength that everyone has in itself. We chose to imagine this in a “war,” because this is a powerful concept. We firmly believe that the weakest are the strongest in the end. A defeated man has nothing to lose, he is dangerous! A furious man is worth 10. We were inspired by these elements to write this track.” 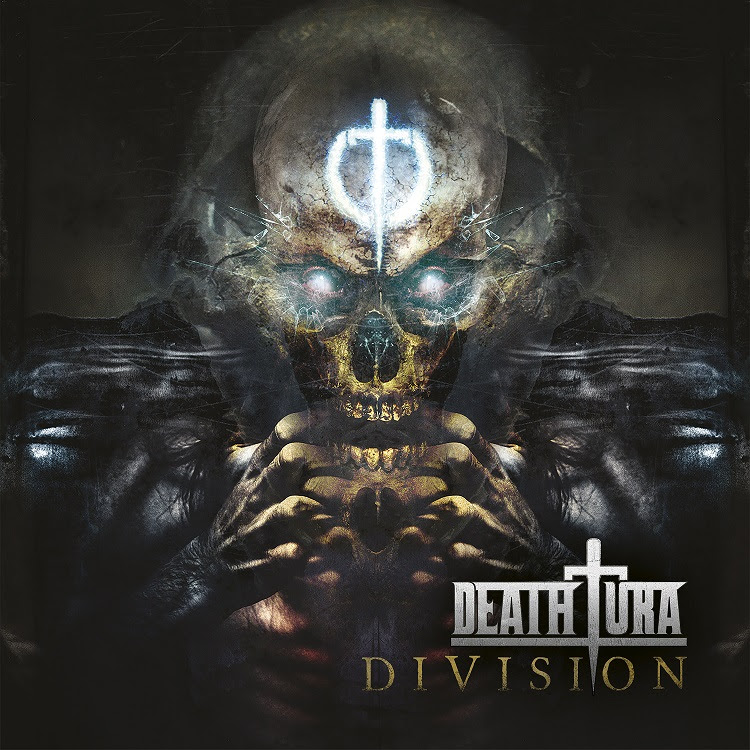 “Division” is available on:

Portugese farmers Serrabulho have just released a song from their third album “Porntugal (Portuguese Vagitarian Gastronomy)”, which will be out in December, 15th on German label Rotten Roll Rex.