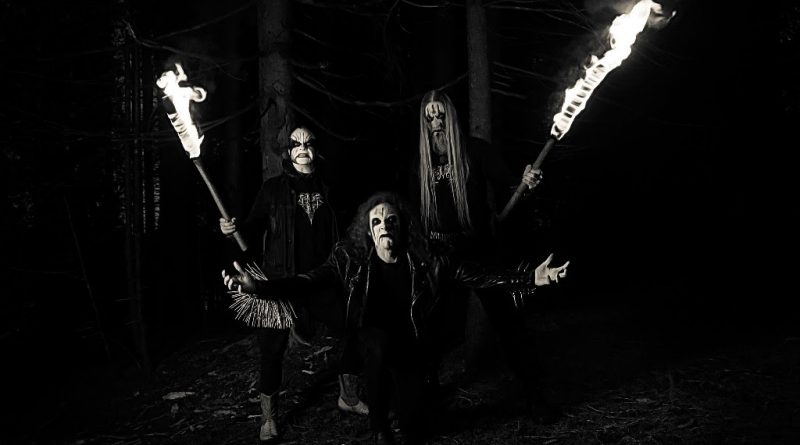 TSJUDER will reissue their debut EP, ‘Throne of the Goat (1997-2017)’ on June 8th, 2018. The EP will contain both the original tracks as well as a fresh re-recording of all songs and will be released strictly limited and hand-numbered on CD (2.000 copies) and 1000 vinyl records all editions combined.  As a reminder or introduction for the yet uninitiated, TSJUDER are releasing the re-recorded hellish title-track as a “teaser”-track below: The band commented “The Supremacy of Idiocracy is a no-holds-barred attack on bigotry and the ideology of white supremacy. Lyrically, the track pulls no punches and is a call to arms against the ugly resurgence of far-right agendas, with the accompanying visuals serving as a sobering and unflinching reminder of the atrocities of the KKK. In these modern times of social and political turmoil, the Supremacy of Idiocracy is a blunt force blow against those who rally beneath the banner of hatred and divide.”

Brazilian band Devil’s Paradise relesed their sixth video, “Century’s Fever” from their debut album, to be released this year. With a great production, the video was recorded on the UOL’s building in São Paulo. It shows a more modern and agressive sound, with classic rock elements and also new maerican rock, showing the band’s evolution. There are plans to release two more videos before the album’s release.