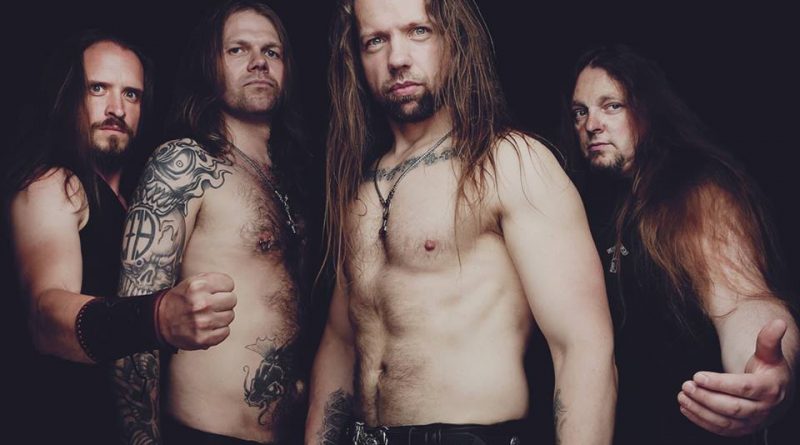 On March 8th, the Faroe Islands’ TYR will release their eighth full-length, ‘Hel‘, via Metal Blade Records. ‘Hel‘ is a collection of ruthlessly melodic and irresistibly compelling progressive folk metal that will immediately resonate with any who have followed the band at any point over the two decades of their storied career. For a preview of the album, the first single, “Fire and Flame”, can be heard below:

If you head to metalblade.com/tyr – where ‘Hel’ can also be pre-ordered in the following formats: 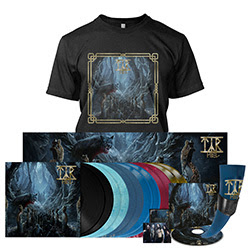 JINJER are ready to drop their highly anticipated EP “Micro” tomorrow, Friday Jan 11th! To get in the right mood, the band premiered another single & music video off of their upcoming release. This powerhouse will present their EP all over Europe on tour with Amorphis, Soilwork and Nailed To Obscurity, which kicks off tomorrow as well! This is definitely how to start a new year right!

Check out the new music video for the track :