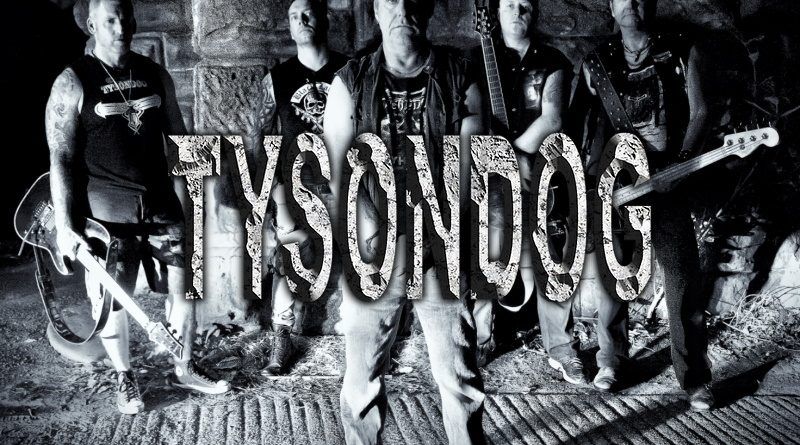 Straight out of the 80’s UK Tysondog is one of the bands that didn’t make it past the NWOBHM movement, despite having released two very well regarded albums in the 80’s, both via Neat Records. In 2008, however, they returned to activity and, finally, in 2015 they released the third full-length “Cry Havoc”.

Now, the English quintet returns with the first song of their upcoming album. “Midnight” is out today as a digital single and lyric video, which can be seen here, in another WOM video premiere. “Midnight” is taken from the album of the same name, to be released later this year via From The Vaults.