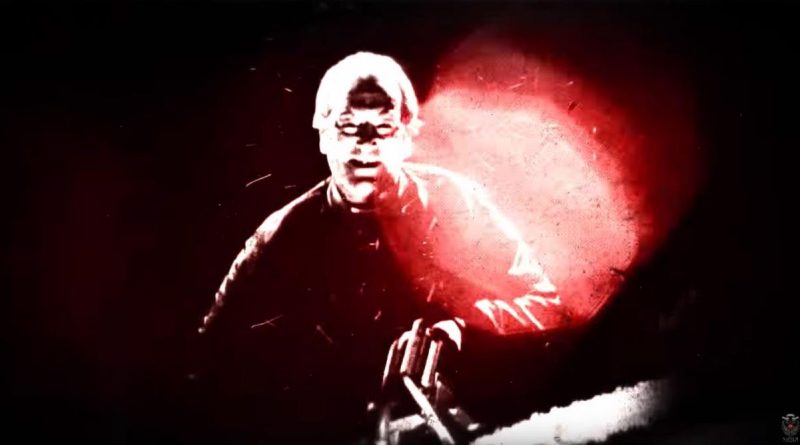 In December 2017, W.A.S.P. successfully completed their “ReIdolized” tour supporting the 25th anniversary of their iconic hit album “The Crimson Idol“, the legendary story of Jonathan Aaron Steele, which will finally be released in a rerecorded version and of the album with the 4 missing songs – as originally intended – together with “The Crimson Idol” movie on DVD and BluRay!

W.A.S.P. now proudly present the first glimpse of the incredible film material that has never been officially released! Check out the video for “Chainsaw Charlie” below:

For the first time EVER as originally intended – the film and soundtrack are united and will be released as one special product! The product will also feature 4 additional songs that were intended to be part of the original “The Crimson Idol“.

“ReIdolized (The Soundtrack to the Crimson Idol)” will be released worldwide on February 2nd 2018via Napalm Records! The following formats can be pre-ordered HERE:

PHIL CAMPBELL AND THE BASTARD SONS, led by the legendary long time MOTÖRHEAD guitarist, have the band’s highly anticipated debut album, “The Age Of Absurdity” out a few days ago. Recently the band also announced an intimate release day performance at YouTube Space London which was streamed live via the Nuclear Blast YouTube channel: www.youtube.com/user/nuclearblasteurope and you can watch it below:

The album is now available in various formats (CD, black, white/red bi colored and clear vinyl – see images of all products below) at this location: http://nblast.de/PCATBSTAOA

San Francisco Bay Area metal titans MACHINE HEAD, will release their highly anticipated new album »Catharsis« tomorrow, on January 26 via Nuclear Blast Entertainment. Today, the band has released the official lyric video for the opening track, ‘Volatile’. You can watch it below: