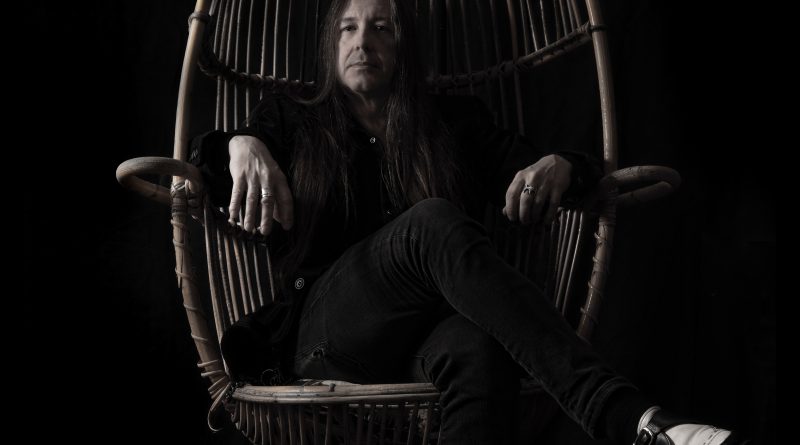 He is one of the best known keyboard players from Sweden. Plays with Spiritual Beggars for more than twenty years, took part of one the most cherished creative phases from Opeth and participated on albums by Arch Enemy, Candlemass and Grand Magus. He also had the musical adventure King Hobo. He is now back with his solo album “Head Without Eyes” and World Of Metal looked for him to have a great little chat. We talk obviously of the great and talented Per Wiberg. 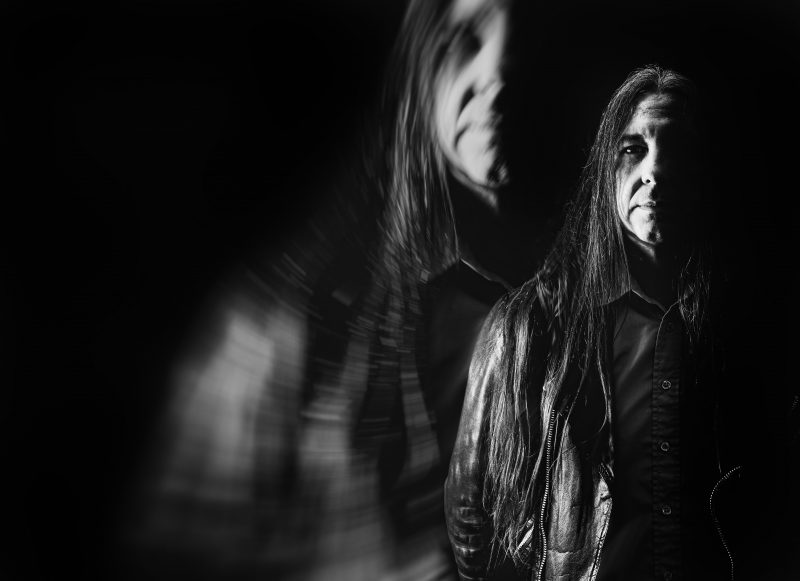 Hello Per and welcome to our World Of Metal. Great to talk to you, specially when you’re about to release your first solo album after a long career in bands like Spiritual Beggars and Opeth, just to name a few. How did the idea do do “Head Without Eyes” come to be?

Hello, and thanks! The idea was to to work with music from a, to me, different angle which was not based on guitar riffs for the songwriting. I wanted to focus more on moods and how the lyrics suit the music and vice versa. Most of the stuff I played has had guitar riffs as the main ingredient so it felt fresh and well needed to tackle things from a different perspective.

You’ve said that this move of doing the solo album is something that makes you get out of your comfort zone, not having the input of the rest of the band. Is that also a reason to do it? Challenge yourself creatively? Take risks?

Yes, I think it’s important to try new things. I believe it develops my skills as a songwriter and musician and gives me a better perspective and understanding for arrangements and every instruments place in the big picture as well.

Did you had present any kind of limitations genre-wise of what you wanted to do? Did you came across some ideas that you didn’t think fit for the album?

Not really, but I like albums that have a red thread through them, something that ties all the songs together. I just knew I wanted to make a dark album, both lyrically and musically. I tried to keep that mood and vibe in all of the songs, regardless if it’s a slow or more uptempo kind of tune.

The fact you had two different drumers playing was something that helped you maintained some additional freshness on the material? The choice for the drummers was a easy one?

The choices were easy as Karl Daniel Lidén also engineered and mixed three of the songs. Lars Sköld from Tiamat/Avatarium is a good friend and I knew that his style would fit the three other songs. Since I play everything else on the album it was really good that Karl Daniel and Lars shared drum duties as it gives the songs a lot of energy and different vibes.

Being such an experienced musician, I guess the studio time was a little bit relaxed or did you feel the pressure of this being your debut album, a new stage in your career?

I never felt any musical pressure as it’s more about having another creative outlet to me. I took my time recording the songs ‘til I was happy with them so I didn’t feel any outside pressure at all. But it’s an odd feeling to have an album released under your own name instead of a band name I have to say.

When recording this album did you think about these songs in a live setting? Is there any plans to play them live, with a backup band?

It’s something I really want to do. Playing live is where the music gets real for me and I think it would be a waste spending so much time writing and recording music and then not bringing it on the road. My hope is that I’ll play some shows in Sweden this year and if all goes well I’d love to play gigs elsewhere this fall/winter.

Having contributed creatively for many bands and albums, do you feel more close and protected to “Head Without Eyes” than to all your previous work? Like it has more of your vision as a musician?

Yes, as I’m the sole writer and performer. It was a challenge for me to do it on my own instead of bouncing ideas with people in a band situation.

It’s still early to talk about the future but let’s imagine that this album is a realy huge hit. Would you make it your priority and turned it to a full time band?

Yes absolutely, but a situation like that doesn’t necessarily mean that you have to give up other things. It only means I need to be even better at logistics.

To finish, you’re a multi-instrumentist but you became more famous for playing keyboards. Is it really you’re favourite instrument or is this solo album a way to express musically with other instruments that you don’t get to use on record (and on stage) that much?

It changes I guess, the past 6 years I’ve mostly been playing bass with bands and I’ve enjoyed it a lot. The majority of the songs and riffs I’ve written through the years have been done sitting on the sofa playing guitar. This album was mostly written on keys though which is unusual for me and it felt nice to reconnect with keyboards as a creative source again.