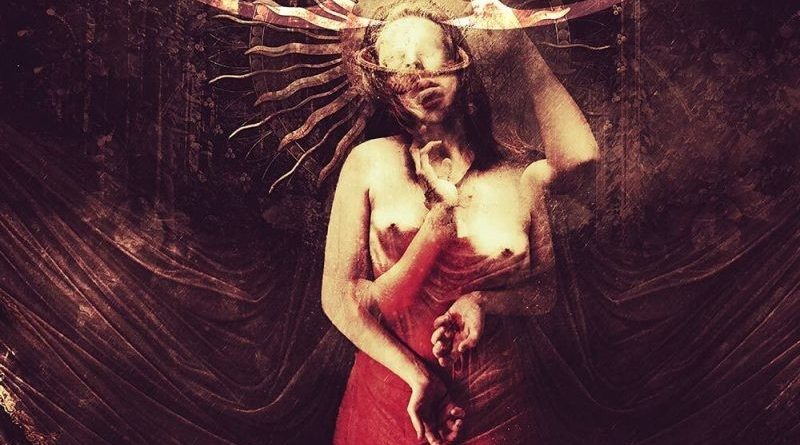 Melodic death metallers 5RAND will release their second studio full-length, “Dark Mother”, through Time To Kill Records, that you can hear below, in an exclusive for World Of Metal:

The band comments on “Dark Mother”:
“Dark Mother” aims to be a dismal portrayal of our current world. With this record we wanted to represent the deceitfulness, the hypocrisy and, ultimately, the corruption that our reality is rife with. Delusional ego, self-illusion, ignorance, they have overwhelmed and drowned our emotions and conscience, taking us closer to a situation that, only a few decades ago, could have been seen just like a grim, apocalyptic prophecy about the destruction of Earth and the collapse of civilization. We’re not paying attention to what’s really important for us anymore. We’re allowing falsities and deceivers to take us on a perilous journey. We’re disoriented, unable even to acknowledge the clear fact that right now we’re on the brink of self-extinction.“
Pre-orders available HERE.