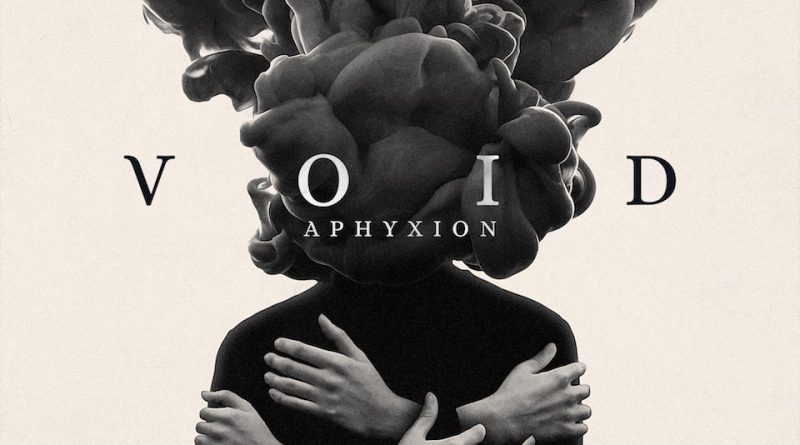 Once named the saviours of melodic death metal by Metal Hammer, Danish metal hope APHYXION return with their brand new album “Void”, which out now on Prime Collective!
Having released two albums to date, followed by more than 100 shows all over Europe in within two years only, and that all at the age of 24, APHYXION have already left their impressive stamp in nowadays metal scene.

With their blistering mix between modern death metal and melodic metalcore breaking genre borders, the five-piece power unit continues to release an album that elevates the band to a new level. APHYXION has pushed and perfected their sound even further with songs that will warm the neck muscles, make you loose your voice and press replay again and again. Void presents a more contemporary and alternative songwriting taking big chances by stepping even further away from their death metal heritage. But one of the biggest changes to the sound on Void is the discovery of Jais’ vocal chords. As APHYXION has evolved away from the death metal sound and more over to a metalcore vibe with death metal growls, the focus on the lyrics has shifted as well. Void is the most personal album APHYXION has ever written.

Nowthe band is celebrating the release of “Void”, which is now available on all digital platforms as well as in CD & Vinyl formats via: www.aphyxion.dk