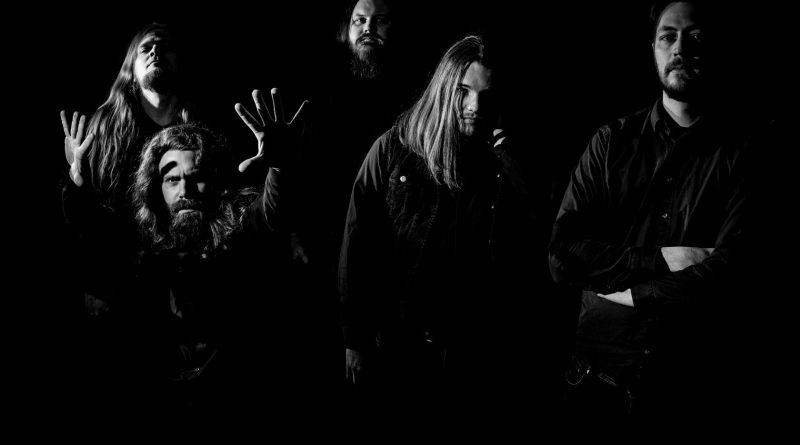 Post-metallers AUßERWELT united with World Of Metal to present you in an exclusive premiere, their latest album, “Transitions”, full stream that you can hear below. “Transitions” will be released tomorrow by Moment Of Collapse Records.

Founded in 2011 in Münster/Germany, AUßERWELT released their debut „Our Lives Out Of Balance“ in 2014. After they changed their drummer in 2016, new energy and creativity was bundled. The result are four songs that form the album „Transitions“. AUßERWELT play post metal, that blurs the genre boundaries in an unconvential way. They combine blast beats and modern Black Metal elements with Postrock and Melodic Death/Doom parts. The vocals offer a broad range of screams, growls and clear vocals and are reminiscent of ISIS, DER WEG EINER FREIHEIT or HERETOIR. The lyrical concept behind „Transitions“ deals with the presence and absence of light in a metaphorical sense. Singer STEFAN SEEHÜTTER comments:„Isolate The Sun“ is all about power, which can be both constructive and destructive. Just like the sun. It is the source of all life, but it can also dest-roy life mercilessly. „Vernal Equinox“ refers to the astronomical beginning of spring, and thus, the return of light and life. A symbol of hope, because in the cosmic cycle after every hard winter also comes a spring. „Lights“ describes the rise and decline of human civilization based on the lights to be seen. From # relight to the electric light and back. The whole thing is not the end, but the return to the childlike nature of man, freed from his respon-sibility as a ruling being on earth. And # nally „Aphotic“, the nasty brother of „Lights“. Again, this song deals with the downfall of humanity, but now without hope, ultimately and in absolute darkness.

„Transitions“ was mixed and mastered by Dennis Koehne (Sodom, Melechesh, Tristania, Spin My Fate, etc). The production is a collaboration between Koehne and Drummer Kris Lucas. „Transitions“ will be released as CD and Vinyl LP (black and mint + download).