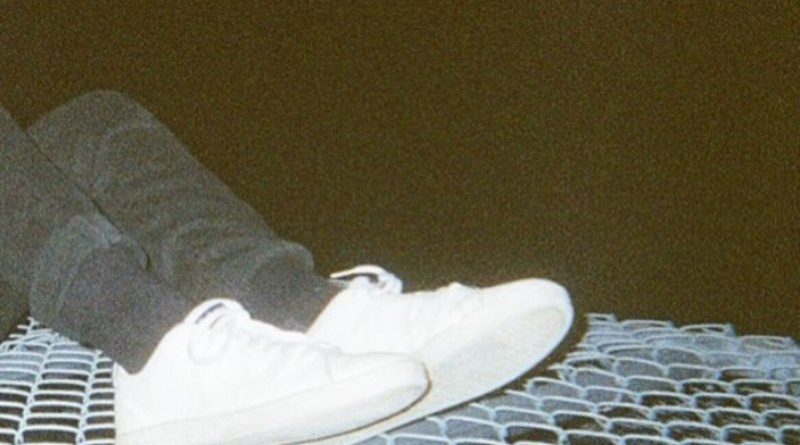 Briston Maroney knows how to say a lot with a little. With nothing more than a homemade EP and a few loosies to his name, he has identified himself as a voice for him and his peers. He calls Nashville home again after stints on both coasts, and his music reflects his nomadic tendencies. Pieces of his past are stitched together in songs; in one moment, his guitar tone is drenched in the Florida humidity, and on the next, his harmonies shine through all of Laurel Canyon. His passion is always heart-on-sleeve but never off the rails, and on songs like “Freakin’ Out On the Interstate”, he knows when to get out of his own way and let the music drive the conversation. His next projects, two EPs titled Carnival (released independently with two songs out via Canvasback Music/Atlantic Records) and Normal Heights, continue to expound on his storied past and hybrid of sounds. Recorded in Nashville and Los Angeles, Briston’s telepathic musical relationship with producer Tone Def showcases his innate empathy and imagery as a songwriter and storyteller. Nashville is lucky to have him until his next home calls. Below you can hear “Hard” in a full stream World Of Metal exclusive:

And if you just to dig in on one of the tunes, here it is “Hard To Tell”

Quote: “I love this one. It was amazing to get this one done with Tone Def because of what we’d done with the other songs prior. It’s direct and propulsive and immediate which feels like a great start to the project. It’s also my dad’s favorite of the bunch, so that helps, too.”