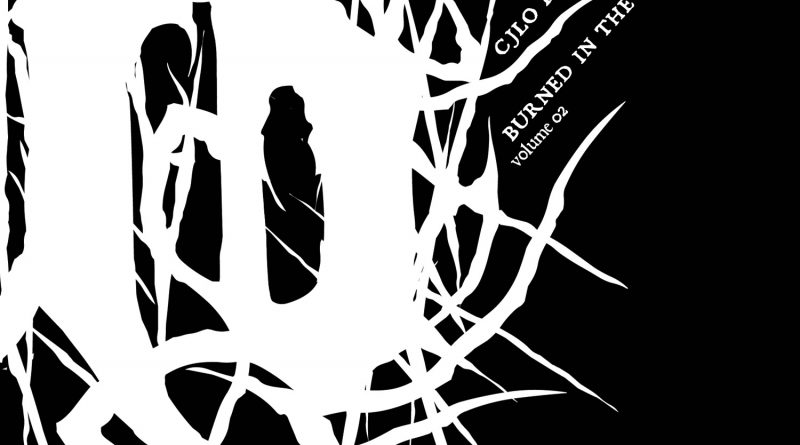 CJLO 1690AM in Montreal is proud to release Burned In The Oven: Volume 2, their second metal and loud rock compilation, now available for free download at cjlo1690am.bandcamp.com. And you can also listen to it below:

Volume two features some of the loudest and hard rocking-est tracks they’ve ever recorded at CJLO. Since this year marks their 20th anniversary, they’ve gone back into their vault and picked some of their favorite tracks from loud artists that have come by and recorded in their in-house recording studio, The Oven.
This compilation is as varied as CJLO’s musical taste, both past and present day. There’s something for everyone in here; the thrash metal of Striker, the punk and grime of Gutser, Indian Handcrafts, and Voltang, the weird spastic electro metal of Genghis Tron, the audio landscapes created by Meinyl or Set and Setting, the wall of noise and fury that is Waingro or just the good old fashioned rock laid down by Heart Attack Kids and Double Experience. There are even some “golden oldies” from the likes of The Bled and Fear Before the March of Flames. They even get a bit softer with the punk dudes from The Motorleague.