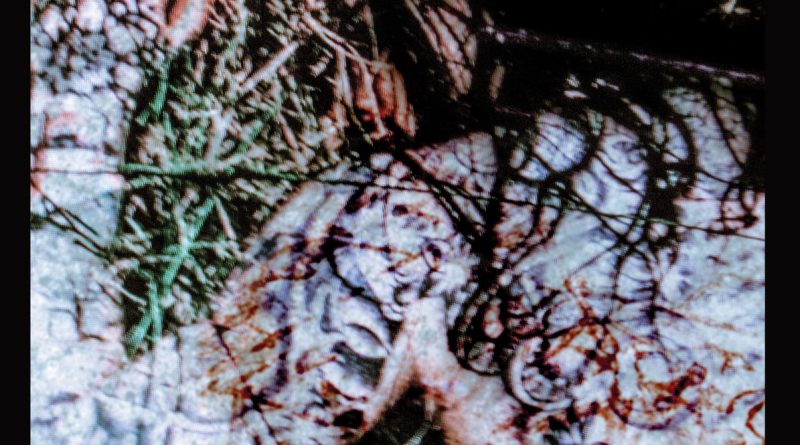 ‘Into The Heartless Silence’, the debut album of Australian black metal newcomers Cancer, comprised of members of Deadspace and Inquinamentum, is out today as digital download and streaming in full via the band’s bandcamp page.  Physical release is set for September 14th via Throats Productions. Listen to the full album below:

Featuring eight new songs “Into the Heartless Silence” was written mostly in the third quarter of 2017 but due to their commitments with their other bands Inquinamentum and Deadspace., which were both working on their own separate releases at the time, the album recordings extended over a couple of months at their rehearsal studio. Towards the end of 2017, the group contacted long-time friend and former Deadspace bassist, Drew James Griffiths (Ur Draugr, Asphodel Schema), to handle mixing and engineering of the record. Working meticulously over the first half of 2018, Drew was able to work with Cancer to generate the cavernous sound the band was looking for, yet allow melody and melancholy to resound through the mix without devolving into an outright cacophony, inspired by DSBM / Black metal acts Cancer have grown to admire such us Leviathan and Thy Light.