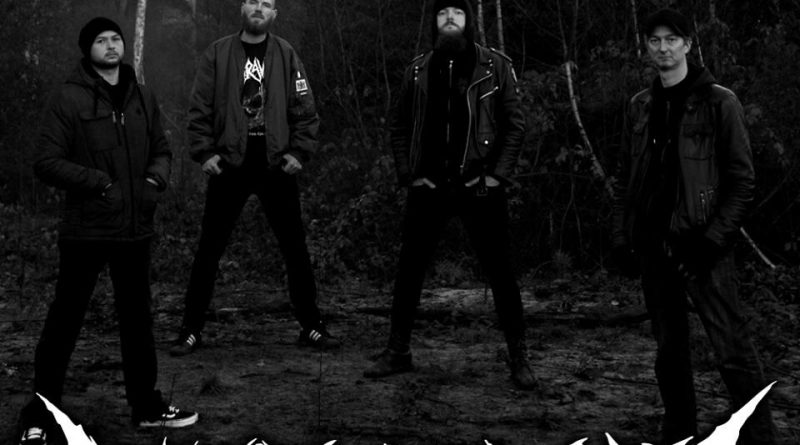 Dutch death metal troop Deathmarch is ready to unleash carnage and mayhem over the world now with their debut EP “Dismember” through Black Lion Records, the follow up of their demo that was released earlier in the year. Originated in the city of Amersfoort in 2016 by some good friends and beer drinking companions, with a mutual goal to bring back the primordial sound of Death metal, that was molded admirably from the putrescent components by bands like Entombed, Dismember, Grave, Autopsy, Baphomet, Asphyx, Gorefest and the likes.

Gastorture – the opening track is a roller coaster ride to revisit the vintage era of Swedish and Dutch OSDM, loaded with murderous monster-dread vocals, unremitting gust of vilest riffs, hell-unleashing drumming, and solid, bass-heavy sound. you can hear it below

You can purchase “Dismember” below