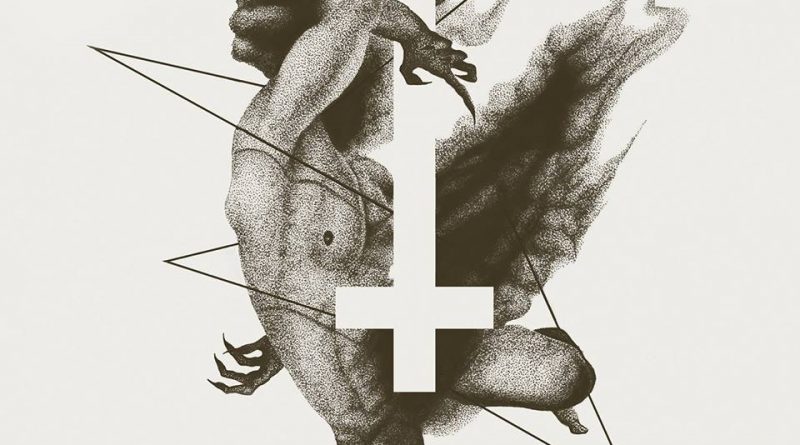 World Of Metal joined israeli black metal misanthropes Dim Aura to premiere their sophomore album, “The Triumphant Age of Death”, that will be released on March 22nd under the banner of Saturnal Records. Below you can listen to the album in full 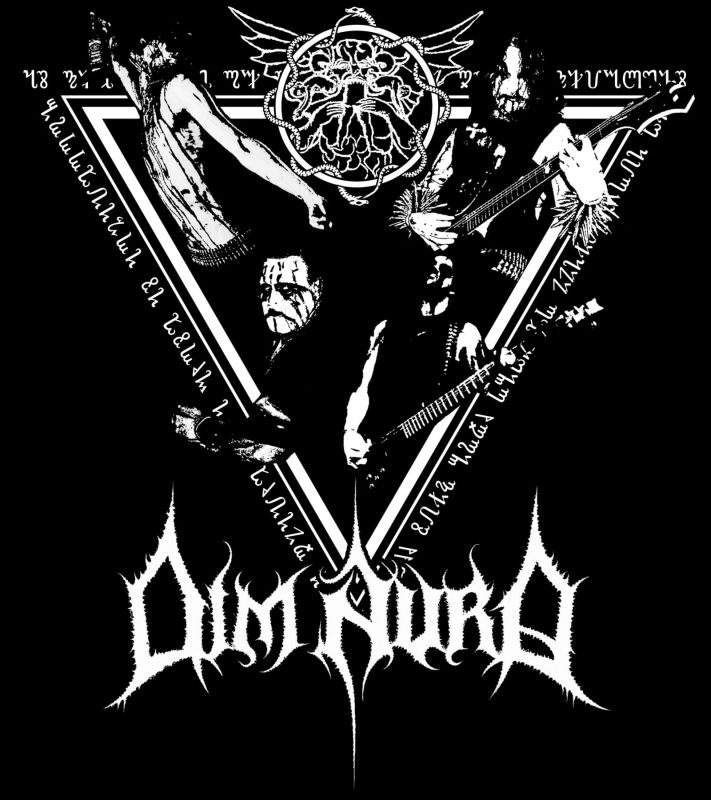 Hailing from Tel Aviv, Dim Aura was stormed into the scene in 2010 as a quartet of black metal nihilists who have remained musically chained together since the inception of the group. After the EP “R.U.S.T.” and a slew of live annihilations and studio sessions, the Israeli misanthropes unfurled their debut album “The Negation of Existence” in 2013. Dim Aura presented their terror manifestation in the foreign soil by appearing at Meh Suff! Metal-Festival 2014 and STEELFEST 2015. Locally, they shared stage with Bölzer, Trepaneringsritualen, Necrophbic, aside from playing at other numerous local festivals. 2017 saw the arrival of their first 7″ EP “Negged”, driving the bands compulsory urges towards their forthcoming sophomore album.

The Dim Aura pact is sealed and concealed, with no way in and no way out. Through the past decade the pact has always been active, always conjuring, always terrorizing and never resting – and this torment of humanity is now made an alliance with Saturnal Records for the upcoming full-length, The Triumphant Age of Death, with an aim to beget a new era by spreading their vision, plague and terror ritual further upon mankind.  Eschewing trends and mediocrities, the band is known for integrating various genres into their bleak and dismal Black Metal sound, ranging from oldschool punk to dark ’80s and beyond. This album is no exception — a massive wall of sonic hatred.