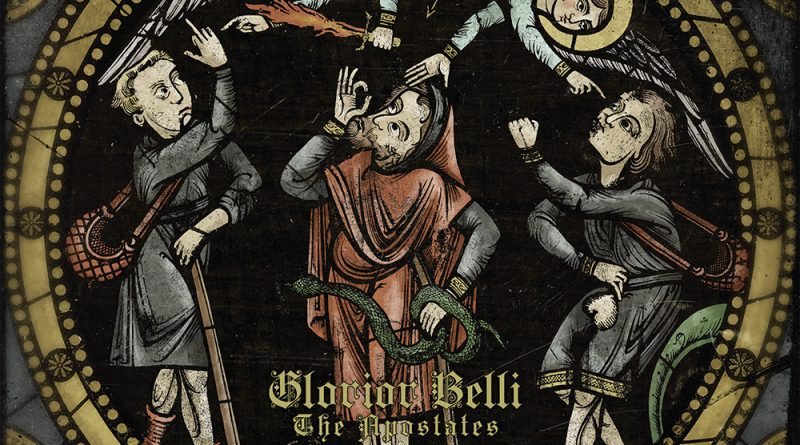 GLORIOR BELLI are now premiering their complete forthcoming new album, ‘The Apostates’, which will be released on April 6th, 2018. ‘The Apostates’ is streaming below:

GLORIOR BELLI have previously announced a string of shows in France, Germany, and Switzerland in support of their forthcoming new album, ‘The Apostates’.

GLORIOR BELLI commented: “What could be better than seeing the release of a new album? Playing it live and loud! Introducing a brand new line-up on stage, we will be headlining the last four dates of the “Apricity European Tour” joining forces with ATRA VETOSUS (AU), PERENNIAL ISOLATION (ES), and DRAWN INTO DESCENT (BE) before coming home to Paris for an exclusive show with Greek masters of darkness HAIL SPIRIT NOIR. This is a journey as much as it is an invitation, so load up your haversack and hit the dusty road!”