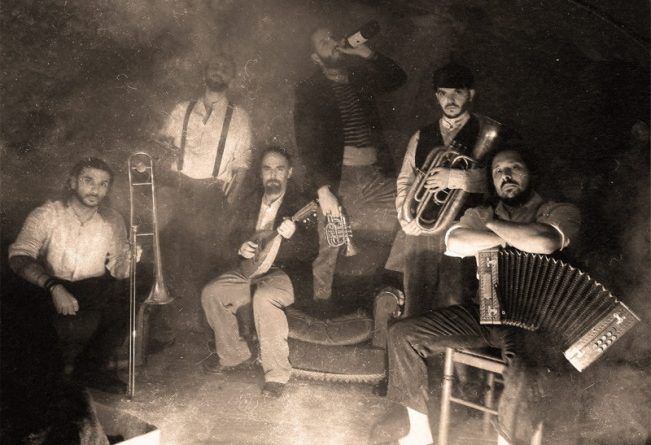 Our favorite aliens are back for one more exclusive. Pensées Nocturnes will release their new album on January 2022 by the hand of Les Acteurs De L’Ombre Productions and now you can listen another advance track in a World Of Metal exclusive for Portugal, this one “Gnole, Torgnoles Et Roubignoles”. Check it out: