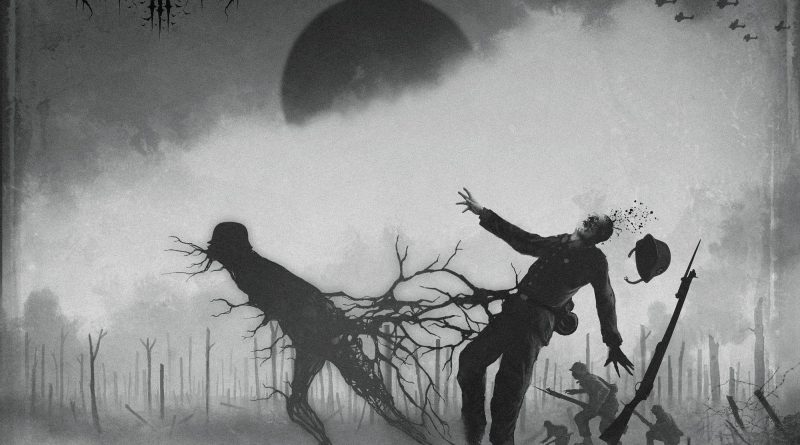 Today, Swedish black metal horde GRÁ unchains their highly anticipated third album “Väsen” through Carnal Records on CD and digitally. LP will be out this fall.

GRÁ was founded in 2010 by Heljarmadr (Dark Funeral, Cursed 13, Domgård) and Dimman in Stockholm. In a time where many bands want to be compared with their idols, GRÁ walks a different path where exploration and breaking new grounds are the keystones. That is the greatest tribute to the past, to walk your own path and be a leader, not a follower of trends.

Upon two albums and numerous short releases, it is now time for the third album, “Väsen”. It is also time to follow up on the previously successful tours around Europe, starting with the Eradication Festival in Cardiff, Wales in May 2018.

“Väsen” marks a new era for GRÁ. Free from the concept of the previous releases, GRÁ returns with an album more varied than ever and with the will to explore outside the borders of the narrow-minded so called black metal scene where most seem to have forgotten to include the part that makes it BLACK. Shepherded by the inhumane, raspy voice, the opus “Väsen” offers the co-existence of momentous harmonies and horrisonant riffs, spasmodic appearances of ghastly keyboard textures, penetrating mid-paced drumming and vein vibrating basslines. Sustaining the ethos of the classic black metal forces, the Swedish entity plumps for unworldly songwriting structures, full of vim and vigor, at the same time unadulteratedly malignant.

“Väsen” is out through Swedish label Carnal Records on CD & digital formats from April 27, LP will be out this Fall 2018.