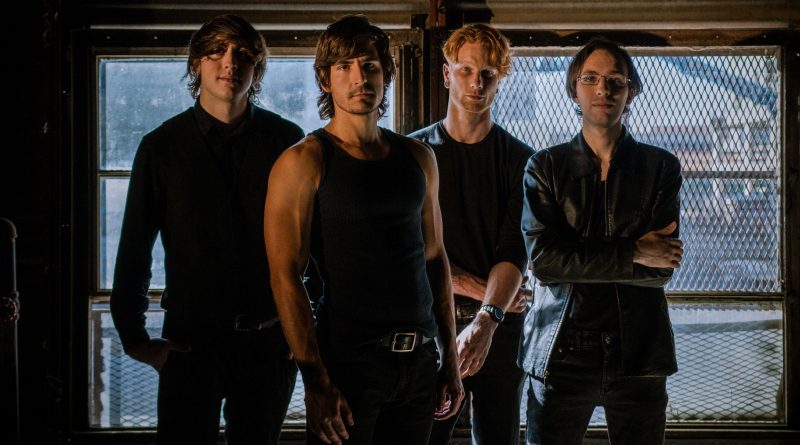 The guitar-driven band aims to hit the world hard with its fast-paced and hard-hitting aggressive single “Never Surrender”. Melba Culp is an independent artist looking to challenge the current structure of the music industry. The single, recorded at PlethoraTone in Nashville, is the first of an album expected to arrive in 2020. Melba Culp plans to return to the studio in 2019 to finish recording the record and release the follow-up single and music video.

“Never Surrender” is available on all major streaming and purchasing platforms. https://ampl.ink/d8Dbl