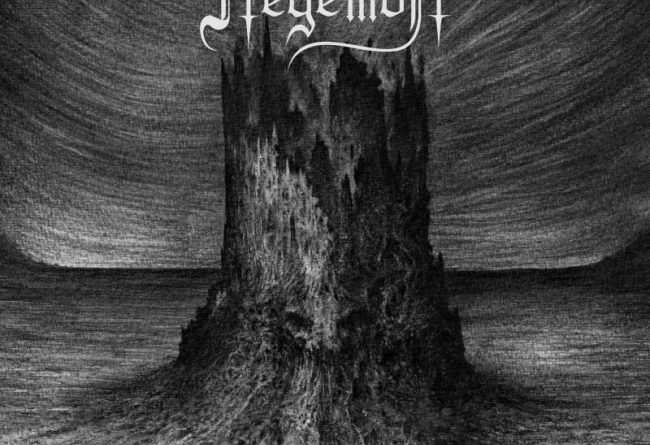 After presenting  two tracks from french black metallers Hegemon (you can are check it out here and here) from their new album “Sidereus Nuncius”, that will be released by Les Acteurs De L’Ombre Productions on the 8th of October of 2021, now it’s time that we here at World Of Metal show you, in an exclusive for Portugal, the full album stream. Check it out below:

Hegemon came to life in the winter of 1996 with one and only goal: to create music full of rage coming from the deepest part of each of its founding members, A, N and F. The birth of the band never followed a plan nor had any great expectations. As years went by other shadows came in and out of the band, leaving their mark only momentarily. AD and D were the last souls to slip into the den to call it home and to form a strong, determined, united front that nothing nor anyone could ever break.

Several albums were released, enabling the band to assert its music and to forge its identity regardless of trends, conventions, and outside expectations. Hegemon simply plays the Black Metal that burns in its soul with sincerity, honesty and integrity, never having claimed to be trailblazers, the group’s only creed. Together with this wild desire for freedom, independence, and complete rejection of anything that could reduce man to slavery, more and more the band profoundly rejects its human roots, as witnessed by the substitution of the band members’ names for a simple letter, because only music and disobedience count.

We are nothing, we don’t learn from the past, and it will be this way until the end…

After making 2 albums with underground labels (Sacral Prods and Dysphorie Records), Hegemon reached a milestone by releasing two albums through Season Of Mist. Then came 2020, when Les Acteurs de l’Ombre offered the band an opportunity to release its 5th album entitled «Sidereus Nuncius », thus shifting from mist to shadow, still closer to the limbo where it thrives…