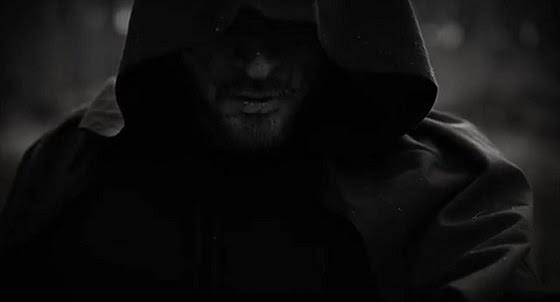 These guys are not doing a sort of post black metal hipster shit, goddamn no. They are actually the best representation of what black metal has to be in 2017: fierce, relentless, uncompromising, dangerous & wicked. Their style is still firmly rooted in a sort of hardcore urgency, but the atmosphere on this songs is so thick that you’ll somehow find yourself walking in a forest, surrounded by deep fog, unable to see anything, but clearly earing the wolves all around you.

This ep is the real deal if you’re searching for pure darkness.