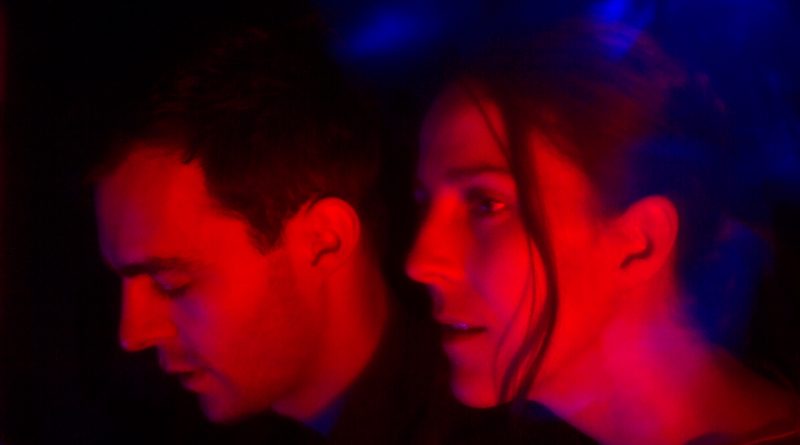 Destaques
Setembro 19, 2017Setembro 19, 2017 Fernando Ferreira 0 Comments stream
Copenhagen-duo IRAH released their new single Worship the Sun. Just like the songs on their 2016 mini-album Into Dimensions this is a song with great width and depth. It is a spiritual journey into the metaphysical cosmos beyond the chaos of everyday life. IRAH are keyboard wizard Adi Zukanovi? and the remarkable singer Stine Grøn. They have recorded Worship the Sun with Scottish drummer Seb Rochford (Brian Eno, Patti Smith, Brett Anderson Polar Bear, Babyshambles), who is playing concerts with IRAH regularly.
Worship the Sun came to life in the bands rehearsal space on a late evening with the city lights shining outside the windows and lightnings appearing in the distance. Candles were the only source of light in the room and for a few hours they played a drone-like passage that slowly transformed into Worship the Sun. “In this time and age where humanity seems to be on the verge of an abyss, we send out a wish to unite around the center of life. Our sun, moon and earth. With the energy and intensity of the song we celebrate the force of these giants“, Stine Grøn explains.
The composition of the song is completely linear and the only steady ground is a drone which the song is build upon. The drone can be heard as both minor and major. The song is produced and mixed by Mads Brinch Nielsen. Seb Rochford has recorded the near-mechanical drums of the track.